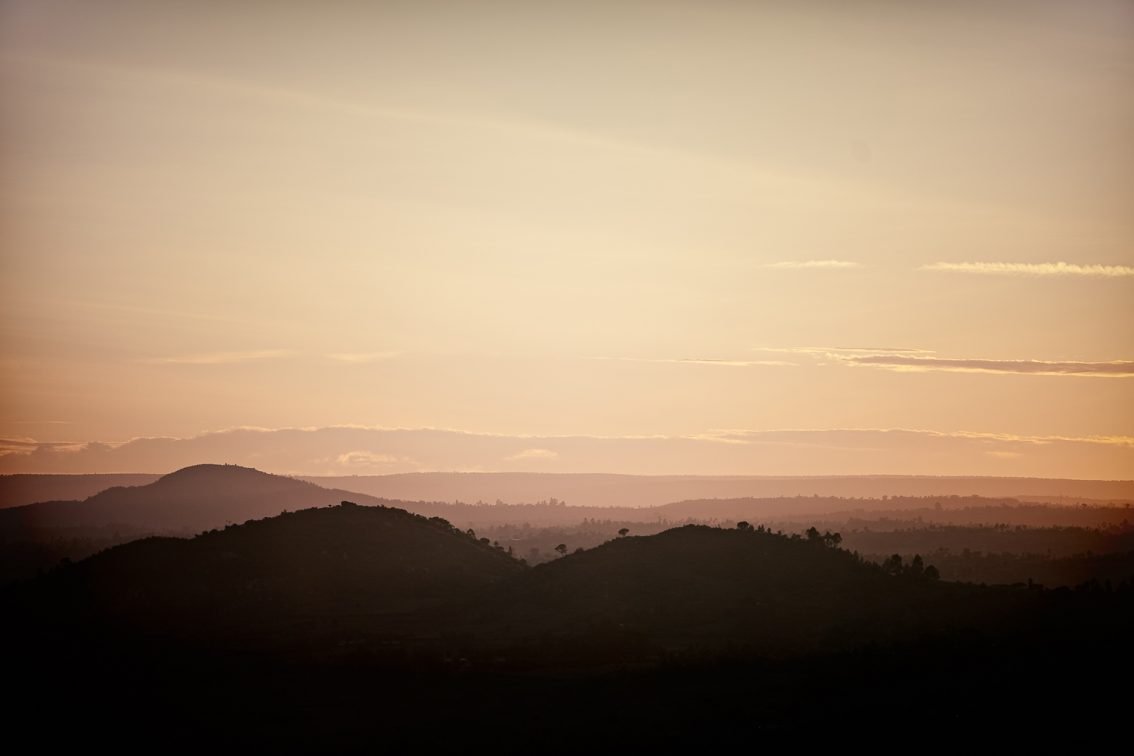 “Most magicians believe ‘misdirection’ is about distracting your audience as you make a secret move. The truth is far more exciting.

When a great magician uses misdirection correctly, the audience doesn’t FEEL distracted at all. Quite opposite, they would swear they’ve been staring at the magician’s hands the entire time—and that they’ve NEVER looked away.” – Tommy Wonder1

In the post-Soviet Union era2, NATO faced an existential crisis. Now, as attention orbits a looming Russian invasion of Ukraine, the collective defensive purpose of the alliance is being explored once again, in a world far more divided with complex webs of interests. News reports of staggering Russian troop counts along the Ukrainian border edge toward the inevitability of war. With fewer than 1.5% of America’s WW2 veterans still living, a world war hasn’t felt this close in a lifetime.3

Once again the ruthless certainty of autocracy is being contemplated over the imperfect messiness of democracy. “A new NPR/Ipsos poll finds that 64% of Americans believe US democracy is ‘in crisis and at risk of failing.’”4 Across the Atlantic, the crisis of waning democracy is playing out most acutely in sub-Saharan Africa. Last quarter’s blog post focused on a trending contiguous line of coups and conflict stretching from coast to coast. 2022 started with a coup and a coup attempt–contiguous with the rest–in Burkina Faso and Guinea-Bissau. Instability breeds instability.

That instability is reinforced by several factors in addition to the wave of coups: poverty increased by an additional half billion people during the pandemic5; insurgencies have been emboldened by the pandemic’s weakening of the state and spread into new regions and bordering states6; and forced movement of people is at record numbers with 87% being caused by conflict.7

While most of the international attention is being paid to Russian expansion in Europe, Putin’s accelerated expansion in Africa is largely going unnoticed. Russia enjoys relatively unimpeded access to undermine the French, dismantle democracies, and replace them with autocracies. It is a huge blindspot for the US and Europe. The Russian language just became compulsory for all university students in the Central African Republic (CAR).8

“… nearly every Soviet and Russian military intervention of the past half-century, from the Prague Spring to Afghanistan to the war in Chechnya, has begun with an operation of disguise or misdirection, intended to sow confusion.”9

Russia has now set its sights on the Sahel. In recent months, the Russian military and a Russian mercenary group known as the Wagner Group have expanded their presence in the Sahel by marketing their counterterrorism support. The Wagner Group is a Russian private military contractor that is largely considered to be an extension of Putin and has a reputation for committing atrocities and operating with impunity.10 They supplanted the decade-long French counterterrorism partnership with Mali after the country’s most recent military coup. Last month’s military coup in Burkina Faso was reportedly over President Kabore’s refusal of Col. Damiba (the subsequent coup leader) to allow Wagner Group counterterrorism forces into the country.11

Following the wave of coups in Africa, Russia is capitalizing on Western democracy’s hesitancy to give any sort of recognition to the ousters. Russia is positioning itself as a “hard on terrorism” solution to states beleaguered by insurgencies that are perpetually too fragile to transition to democratic rule. Their failure to transition makes them international pariahs, often leaving Russia or the Wagner group as the only option.

The Wagner Group brings with it a horrific record of specifically targeting ethnic Fulani and committing massacres against civilians in CAR. “It was a camp of Fulani herders that Wagner’s mercenaries attacked, killing at least forty and injuring people, including women, the elderly and children under the age of 5”.12 In both Mali and Burkina Faso, the Fulani make-up one of the two main ethnic groups that have been vulnerable to radicalization by insurgent groups linked to al Qaeda and ISIS. Russian-led violence against civilians could further tip the scales toward insurgents.

You might be wondering how this affects Nuru’s work, or why we might be tracking Russian involvement on the continent. Nuru’s focus is on cultivating lasting meaningful choices in the most vulnerable and marginalized communities in the world. Russia is currently working to exploit those vulnerabilities to destabilize those same communities. This only reinforces the need for our approach, particularly in those areas where state services are most often at their weakest. These regions also happen to be areas where Nuru has a long track record of success in helping communities improve social cohesion, develop viable agribusinesses, and begin to strengthen their ability to withstand economic and other shocks. As Nuru continues to demonstrate impact, our approach to locally-led development could provide other opportunities to increase stability in additional communities in other regions.

With all eyes on Moscow’s moves in Eastern Europe, Russian expansion in the Sahel could be part of a larger play. It is my theory that Russia would have the world believe that it wants to restore former Soviet Union glory through a ground war. The more nefarious reality is that its actions on the border of Ukraine are intended as a disruptive element. Russia intends to distract the world from how it is undertaking numerous provocations to disrupt and destabilize countries. Fragile countries in sub-Saharan Africa are targets of this campaign to further Russia’s national interest, erode Western influence, and counteract decades of progress on democracy, human rights, and economic development.