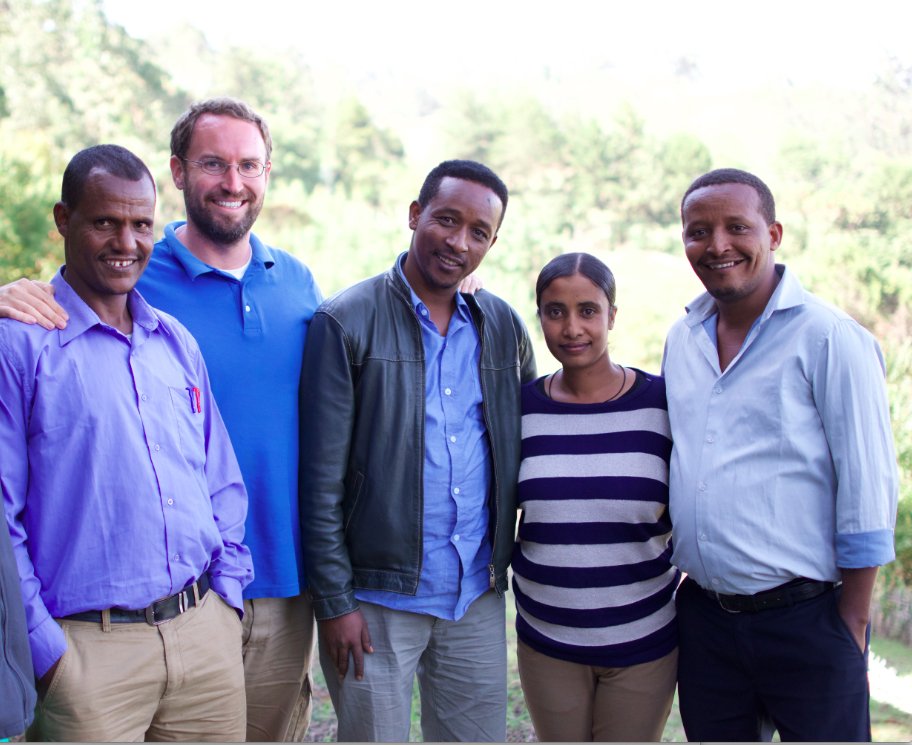 In the fight against terrorism, Jimmy Leak ’12 isn’t a typical soldier. Instead of military training, he has a Ph.D. in educational policy & social context. And instead of drone strikes, he relies on poems and storybooks.

Leak works for Nuru International, a nonprofit founded by an ex-Marine who sees poverty and hopelessness as fertile soil for terrorists seeking new recruits. To counter that dynamic, Nuru collaborates with poor villagers in building long-term education, health and sustainable farming programs.