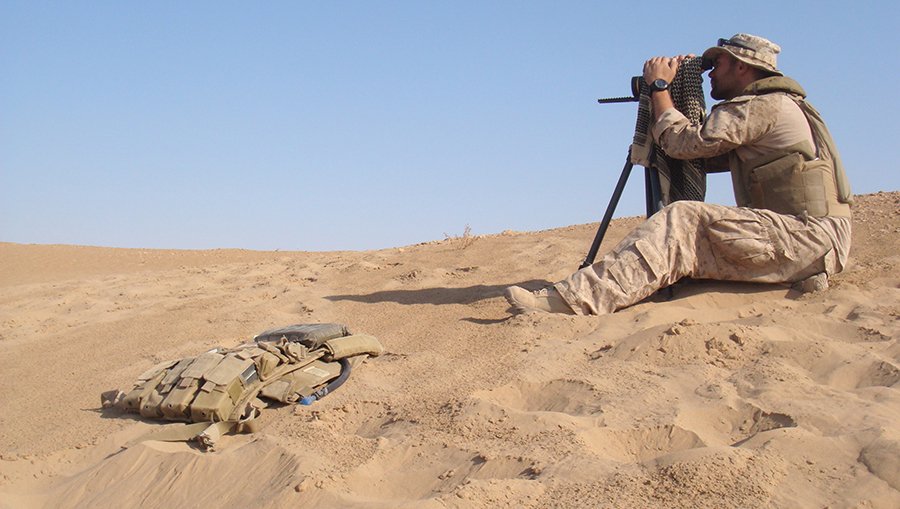 Stanford Magazine features #NuruVeterans in “What War Taught Them”

IF JAKE HARRIMAN’S EPIPHANY about war and peace came in 2003 along Highway 7 in southern Iraq, then Alex Martin’s arrived aboard the Magellan Star, a German-owned cargo ship pirated off the coast of Somalia in 2010.

Martin, a major in the Marine Corps reserve who co-directed Nuru’s operations in Kenya for two years, also served, like Harriman, in Iraq and in Force Recon, a special operations component of the Marine Corps. When he was offered an anti-piracy assignment off the Horn of Africa he jumped at it, thinking, “Yeah, we’ll go kill some pirates.” That attitude soon changed.

“What War Taught Them” appears online alongside the feature article “Seeds of Promise” from the November/December 2015 print edition of Stanford Magazine.