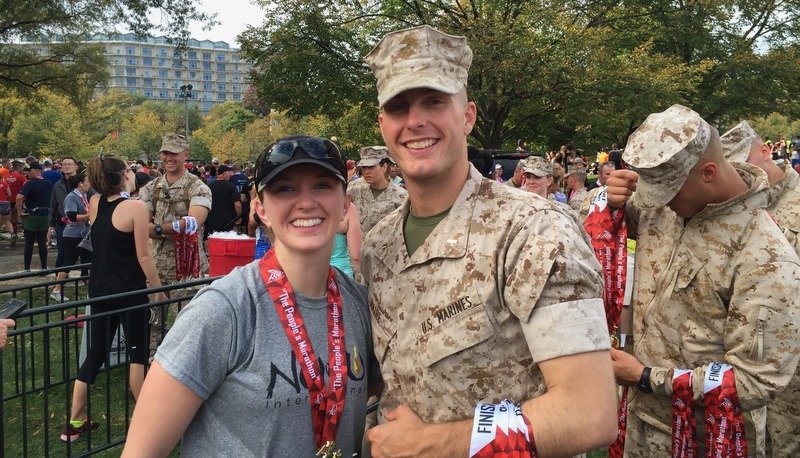 On October 22, 2017, thousands of runners from around the globe will converge in Washington, DC to run the 42nd Marine Corps Marathon (MCM). And for the fifth straight year, Nuru International will have a team of runners coming from around the country to run the race and raise funds. Would you like to join us?

Over the last four years, Team Nuru International runners have raised over $100,000 to further Nuru’s mission, and this year we want to continue that tradition. We have a limited number of slots available so please contact us by August 30, 2017 for more info on how you can join our team. 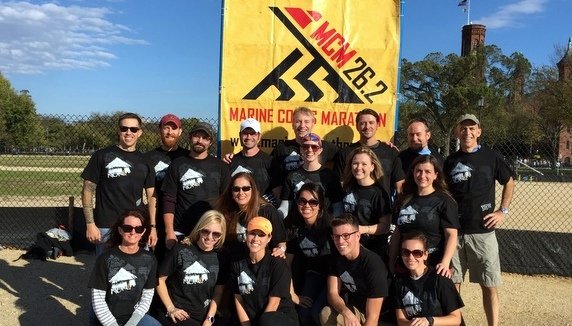 Also, if you are already registered, be sure to look for us at the MCM Expo during race weekend!