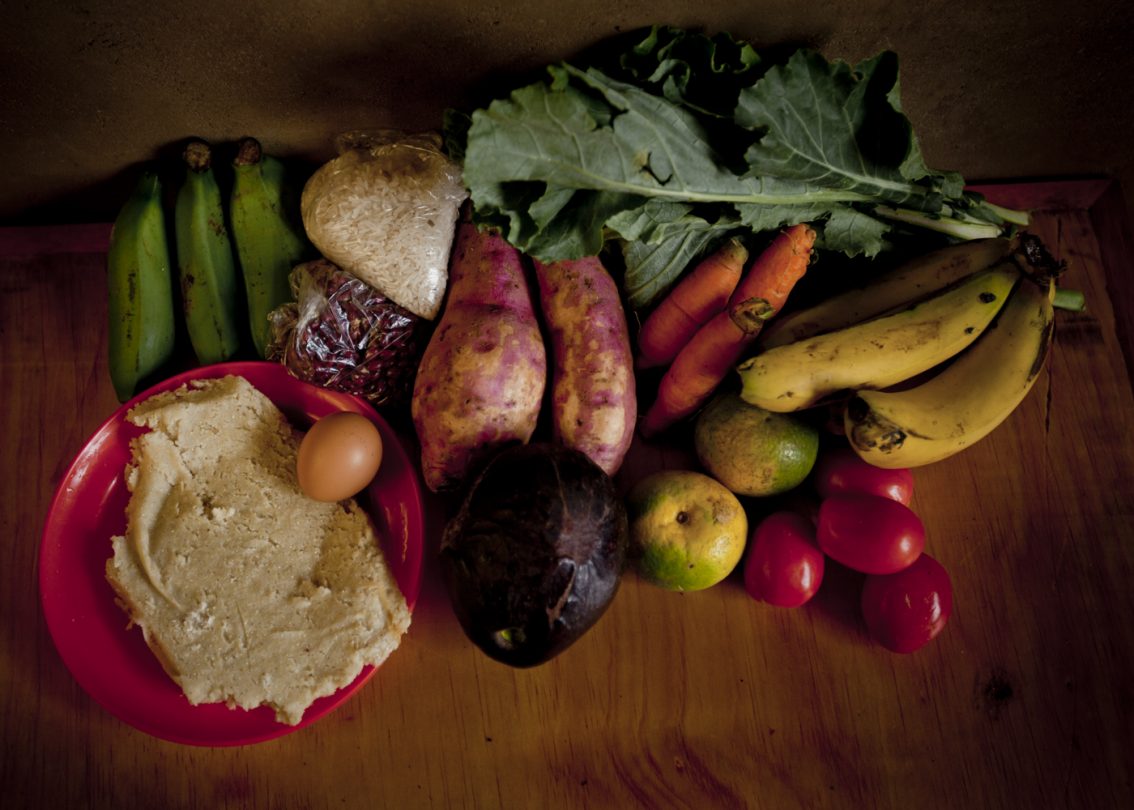 Washington, D.C. – Nuru International is honored to be named a 2023 Zayed Sustainability Prize finalist in the Food category.

As a finalist, Nuru International is honored to join the ranks of other global change-makers and innovators as it is recognized for its dedication to sustainable, locally-led food systems. About the prize, Nuru International CEO Aerie Changala says, “We are grateful the Zayed Sustainability Prize recognized our value. It is incredibly validating to be part of the tremendous legacy of Sheikh Zayed bin Sultan Al Nahyan.”

The 2023 Zayed Sustainability Prize winners will be announced in January 2023.

Nuru International is a member of the Nuru Collective, a group of organizations dedicated to creating lasting meaningful choices in the most vulnerable and marginalized communities in the world. Nuru organizations operate in Kenya, Ethiopia, Nigeria, and Burkina Faso.