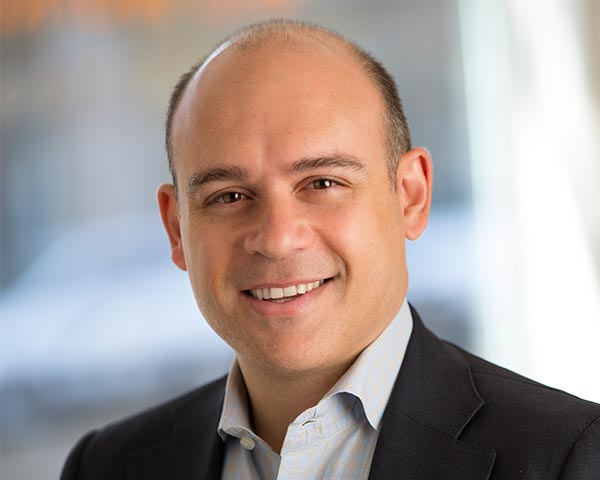 WASHINGTON, DC—Nuru International is proud to welcome its newest member, Raj Kumar, to its board of directors. His extensive knowledge and prominence in the international development sector will add significant value as Nuru establishes its second project site, Nuru Ethiopia. Raj made the decision to join the board of directors after a field visit to Nuru Kenya in January 2014.

Raj is the founding president and editor-in-chief of Devex, the social enterprise that connects and informs the global development community online. He has been profiled in the Financial Times, Foreign Policy, Forbes and The Washington Post, where Devex was called the “Bloomberg of foreign aid.” Raj’s commitment to global development was forged as a kid making regular family visits to Kerala, India. He has been a part of nine presidential campaigns on four continents as political director of the strategic consulting firm Penn Schoen Berland and got his start as a member of the national advance team for President Clinton. Kumar speaks Spanish, has worked, studied, and traveled in over 50 countries, and is a member of the Council on Foreign Relations and the Clinton Global Initiative.

To learn more about Nuru’s board of directors and advisors, visit:
http://www.nuruinternational.org/about-us/board-members/

Nuru International is a U.S.-based social venture on a mission to end extreme poverty in remote, rural areas. It establishes sustainable community development projects, such as Nuru Kenya and Nuru Ethiopia, to deliver high touch, holistic programming – in Agriculture, Financial Inclusion, Healthcare and Education – to engage all household members in building resilience and ending intergenerational poverty.