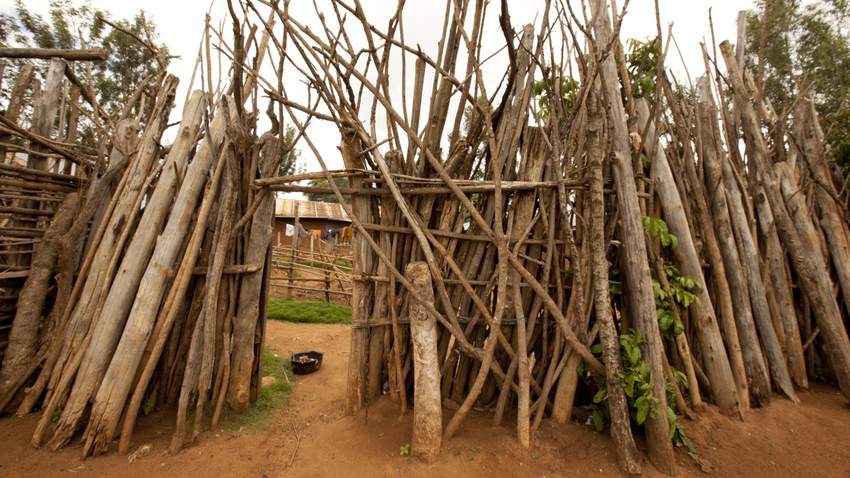 Nuru International is pioneering a solution to end extreme poverty in remote, rural areas. We believe that in pursuing this solution, we will find new ways to solve old problems. There is risk in being a pathfinder. With risk comes failure. Nuru will not complete its mission without failure. Failure will lead to our success.

Failing is frustrating and discouraging, and admitting and sharing those disappointments can be challenging in a competitive marketplace. However, we believe that the sector as a whole can benefit from these discussions. We are making ourselves vulnerable by admitting flaws and we hope that others will follow our lead to make the sector better.

I present this case study in the spirit of one of our most deeply held values: fail fast, learn fast.

Starting in September 2008, Nuru began placing teams of international staff members to work on pilot project in Kenya. In this first iteration, international teams were on seven-month rotations. The idea was that Nuru International wanted to maintain a high operational tempo, a strong sense of urgency. We would not allow ourselves to create dependency and have international teams become integral components of the local organization, thereby creating dependency on temporary staff members. We would have frequent, rapid turnover so as not to bog progress down. This strategy was modeled after military tours, which seek to rotate teams frequently to keep leaders fresh and sharp on the ground.

That decision was based on this assumption:

Frequently rotating international teams in and out of our pilot project site, Nuru Kenya, will allow operations to maintain a high tempo and enable Nuru to reach our goals quickly without staff burnout.

Here’s how that assumption led to failure:

There was the belief that a pace needed to be set to “get things done” because time wasted meant extended suffering and lives lost. This sense of urgency led us to decide that the best way to do so was through constantly surging fresh staff into the project. Our strategy was wrong. The international teams’ operational tempo stayed high, but the local Kenyan team burned out. Building scaffolding faster than the structure can be built doesn’t lead to a faster completion date. International teams were running a relay race, while the Kenyan team was running a marathon.

This intentionally high turnover rate resulted in a lack of consistency in management and programming direction, which ultimately resulted in programmatic churn—constantly “reinventing the wheel” in our program model design. Local Kenyan teams felt confused. Without consistent mentorship and management, they became more dependent rather than less dependent on Nuru International. Local ownership waned as teams grew despondent realizing that their manager would soon change anyway.

How we applied what we learned:

We hope other organizations can avoid similar mistakes and feel inspired to share both their failures and successes with us. Let us know your thoughts by leaving a comment below.