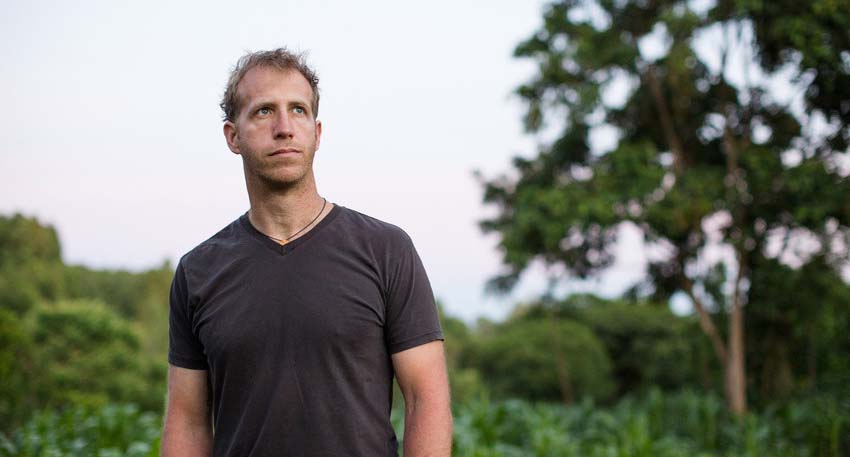 NEW YORK CITY—The Clinton Global Initiative (CGI) inspires its members to make Commitments to Action: innovative projects that have already touched the lives of more than 430 million people in over 180 countries since 2005.

The CGI 2015 Annual Meeting, held September 26-29 at the Sheraton New York Hotel & Towers, is bringing members together from across the world to translate good ideas into real results on the ground.

Jake Harriman, Founder and CEO of Nuru International, will be a featured commitment maker during the closing plenary session, “The Future of Equality and Opportunity”, held from 3:45-5:15 PM EDT on Tuesday, September 29th in the Metropolitan Ballroom. This event will be attended by approximately 1000 participants.

Live streaming of the event is available at http://live.clintonglobalinitiative.org.

About the Clinton Global Initiative

Established in 2005 by President Bill Clinton, the Clinton Global Initiative (CGI), an initiative of the Clinton Foundation, convenes global leaders to create and implement solutions to the world’s most pressing challenges. CGI Annual Meetings have brought together 190 sitting and former heads of state, more than 20 Nobel Prize laureates, and hundreds of leading CEOs, heads of foundations and NGOs, major philanthropists, and members of the media. To date, members of the CGI community have made more than 3,200 Commitments to Action, which have improved the lives of over 430 million people in more than 180 countries.

In addition to the Annual Meeting, CGI convenes CGI America, a meeting focused on collaborative solutions to economic recovery in the United States; and CGI University (CGI U), which brings together undergraduate and graduate students to address pressing challenges

in their community or around the world. This year, CGI also convened CGI Middle East & Africa, which brought together leaders across sectors to take action on pressing social, economic, and environmental challenges.

Since 2009, Nuru has partnered with farmer households to consistently increase crop yields, food security and income. Nuru farmer yields have increased 56 percent more on average than farmers’ yields in the comparison group. In addition, Nuru farmer households have shown a 12 to 14 percent increase in the adoption of healthy behaviors relative to the comparison group since 2013. Moreover, children in grades 2-5 who receive Nuru Outreach have demonstrated a 6 percent increase in literacy proficiency over time in comparison with non-Nuru students. Nuru believes that with access to opportunity and meaningful choices, families can and will graduate from surviving today to planning for tomorrow.