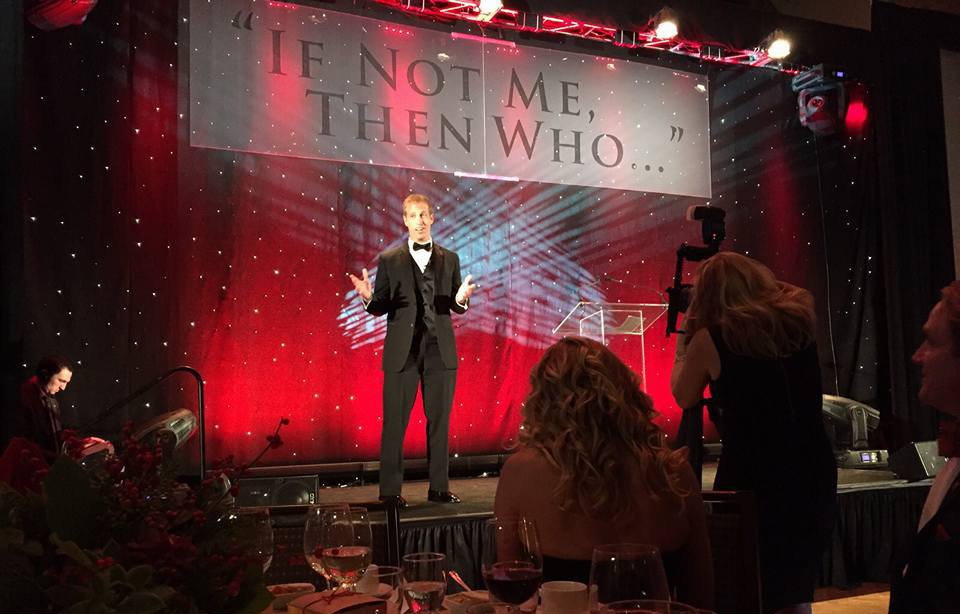 Jake Harriman honored with 2015 “If Not Me, Then Who…” Award by Travis Manion Foundation

PHILADELPHIA—On December 10, 2015, the Travis Manion Foundation hosted its 4th Annual “If Not Me, Then Who…” Gala at the historic Union League of Philadelphia. This black tie event, which is a national recognition of character and leadership, had attendees from across the country who were being honored for their dedication to selfless service within their local communities and beyond.

Some of the high profile and notable figures in attendance included:

The Travis Manion Foundation is a qualified 501(c)3 which assists our nation’s veterans and families of the fallen by empowering them to take the next step in their personal journeys and inspiring the next generation of leaders. The Foundation believes the best way to honor the fallen is by challenging the living. Shortly after the death of 1st Lt. Travis Manion in Iraq on April 29, 2007, the fallen Marine’s mother, the late Janet Manion, founded the Travis Manion Foundation to assist our nation’s veterans and families of the fallen. “If Not Me, Then Who…”, the words Travis spoke before leaving for his second and final deployment to Iraq, have inspired a national movement to service.