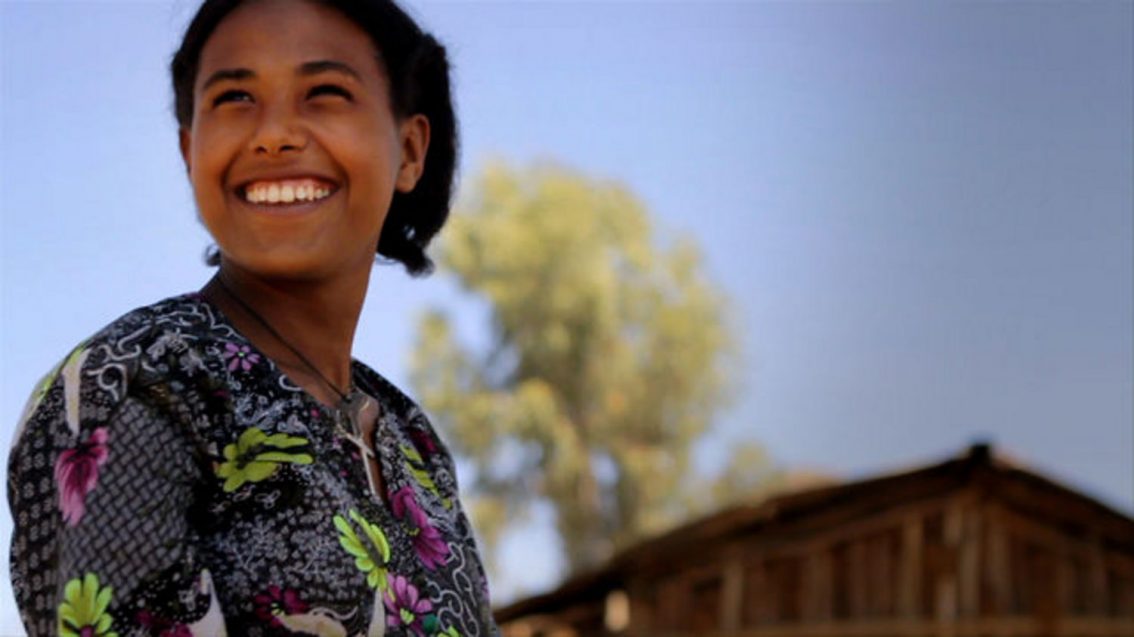 NASHVILLE, TN—Tennessee Returned Peace Corps Volunteers (TNRPCV) is partnering with HumanDocs and Peace Corps to bring a free screening of “Girl Rising” to Shamblin Theatre on the campus of Lipscomb University in Nashville, Tennessee. This event at 6:30 pm CST on Wednesday, March 2, 2016 is free and open to the public and part of a celebration of Peace Corps Week 2016 from February 28 to March 5.

The “Girl Rising” documentary poses questions about ending global poverty. Its website reads, “Around the world, girls face barriers to education that boys do not. But educating girls can break cycles of poverty in just one generation.” It also presents the realities for young women around the world:

On the panel of experts for the discussion after the screening is Athena Childs Fleisher, a returned Peace Corps volunteer who currently serves as the Healthcare Program Strategic Advisor at Nuru International, a social venture on a mission to end extreme poverty in remote, rural areas of the developing world.

“I’m looking forward to this discussion because ‘Girl Rising’ makes us think about causes of poverty and what role education of girls plays in reducing poverty,” says Fleisher. “Educating girls is an important part of addressing poverty in its many dimensions.”

Fleisher and her colleagues at Nuru International subscribe to the definition of poverty offered by Nobel Laureate Amartya Sen who believes poverty is the lack of meaningful choices. In his book, Development as Freedom, Sen writes, “Development [efforts focused on ending extreme poverty] consists of the removal of various types of unfreedoms that leave people with little choice and little opportunity of exercising their reasoned agency.”

Fleisher has spent the last three years working in Kenya and Ethiopia on a small team of expats mentoring local leaders to develop and offer agriculture, financial inclusion, healthcare and education programs in remote communities with high levels of extreme poverty.

Nuru developed these four programs after identifying that the most prevalent and fundamental challenges individuals encounter when living in poverty are hunger, inability to cope with economic shocks, averting preventable disease and death, and lack of access to quality education for children.

“By defining poverty as more than just a lack of resources, but also a lack of meaningful choices, Nuru has integrated four programs to address more of the complexities of poverty,” continues Fleisher. “Engaging the entire household, girls included, is critical to ensuring that families not only climb out of poverty, but also avoid falling back into poverty.” 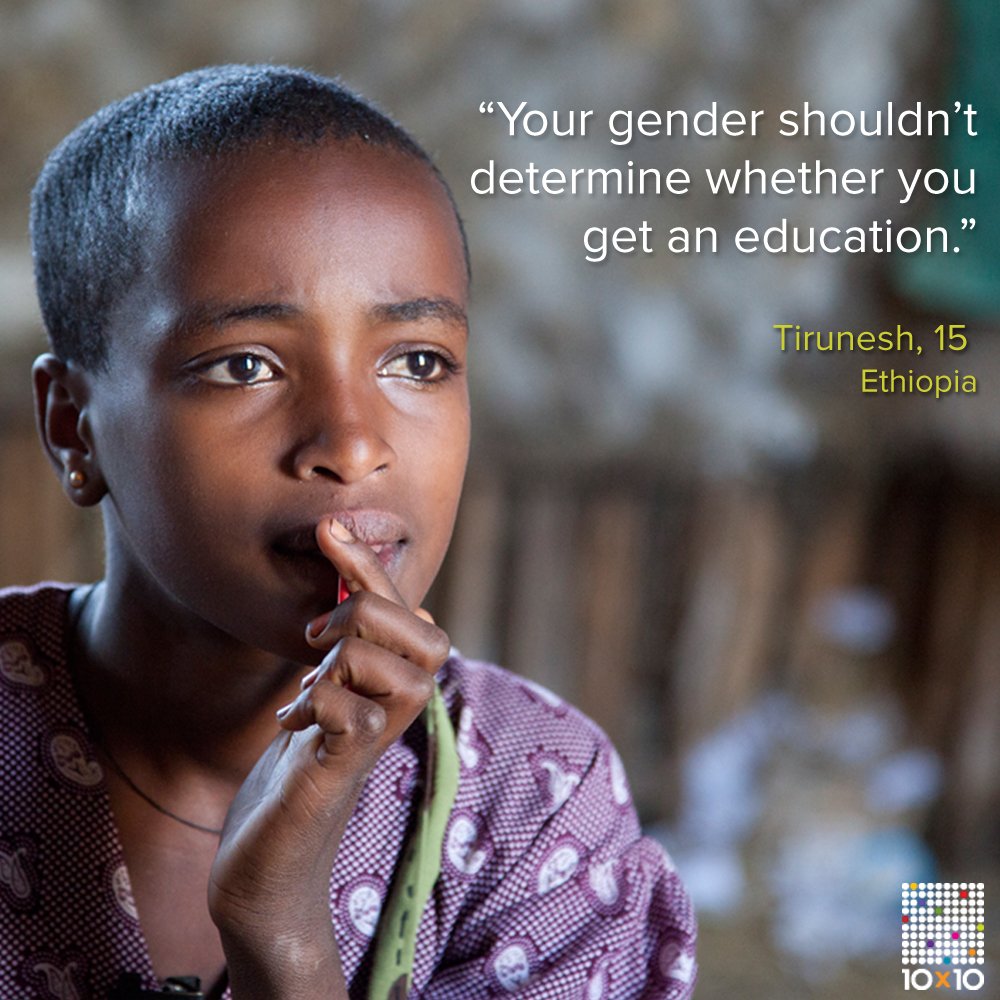 For more information on the screening, visit: http://tnrpcv.org/events/event/girl-rising-screening-nashville/

For more information on the film, visit: http://girlrising.com/