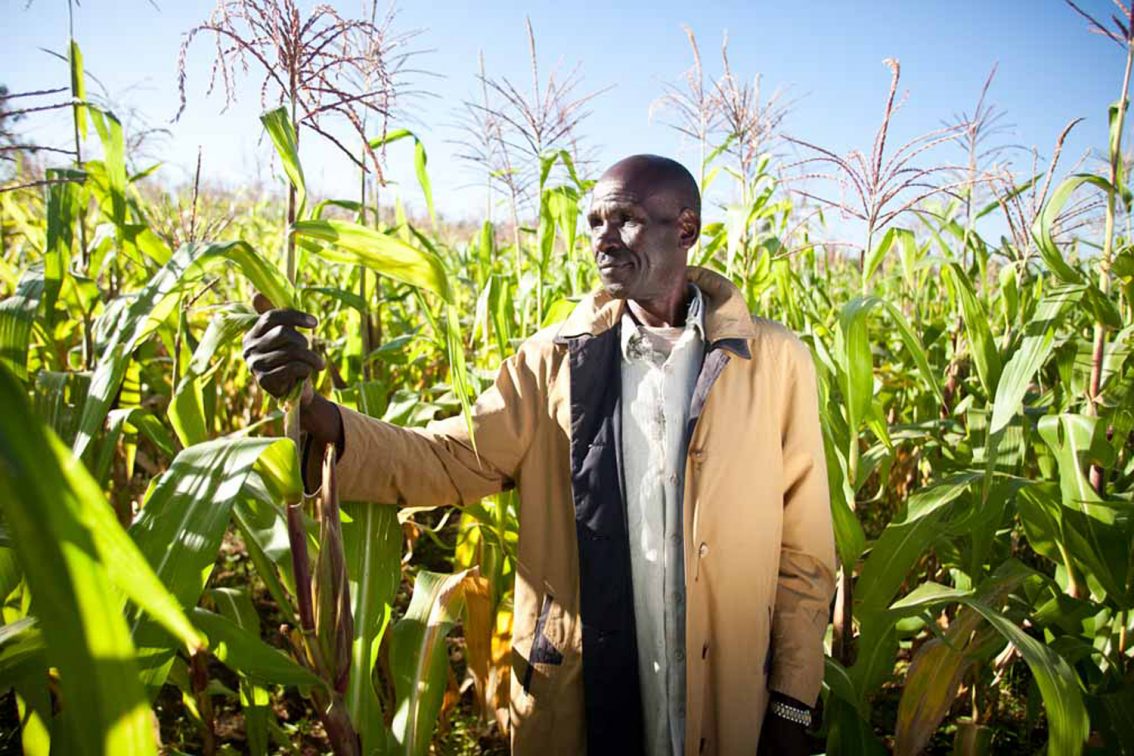 A New Chapter For Nuru

WASHINGTON, D.C.–– Twelve years ago, the idea of Nuru was launched in southwestern Kenya. When Jake Harriman founded this organization, he had always envisioned Nuru being able to grow. He envisioned it scaling to make a significant contribution to ending extreme poverty. Jake was thinking especially about areas where groups like Boko Haram, ISIS, and Al Qaeda actively exploit the conditions of poverty to further their cause. Right now, thanks to the support of faithful supporters along the way, Nuru is better positioned than ever to do just that.

Over the last few years, Nuru Founder Jake Harriman took thoughtful and intentional steps to move out of the role of CEO to serve from a position on Nuru’s board. Both Jake and Nuru International stand fully ready for this transition. In fact, Nuru’s new CEO, Aerie Changala, has already been serving in this role in all but name for several months now.

Aerie is not new to Nuru or to its mission. He served as a Peace Corps Volunteer in northern Burkina Faso. There, he focused on microfinance initiatives with nomadic populations. Aerie received his BA in International Affairs at John Cabot University in Rome, Italy. He received his MA in International Conflict Analysis at the University of Kent in Canterbury, UK. Additionally, he attended Stanford University’s Graduate School of Business Executive Program for Nonprofit Leaders.

Aerie was among the first group of people who joined Nuru back in 2008. He has worked on the ground for extended periods with our farmers and local teams in Kenya, Ethiopia, and Nigeria. When it comes to our model and approach, much of what makes Nuru unique comes from his background and contributions. He is the right person to take Nuru forward in this next phase of growth, as Nuru focuses its efforts more and more on vulnerable and marginalized communities in the Sahel.

I’ve never been more passionate and excited about Nuru’s mission and where we are heading. I’m looking forward to continuing to serve with the team as a member of our board of directors. You might be wondering why this change, and why now, as we are celebrating major wins. We’re celebrating the passage of the Global Fragility Act, and we are preparing to scale our approach across fragile regions of the Sahel.

Most organizations reach a point where the founder ends up holding their organization back. I never wanted this to happen for Nuru, and because of that, I also began working directly with our leadership team to develop strategies to ensure that Nuru would be stronger as a result of my transition. I’m proud to say that Nuru is in the best position it has ever been in as a result of this intentional process. I believe that this moment in our history is one that should be celebrated. Please join me in congratulating Aerie and celebrating this. To share more with you about this transformative step for Nuru and for me, Aerie and I worked together to create this short video to speak to our supporters, friends, and family about this important change.

Nuru International is deeply grateful to the generous supporters that have made Nuru what it is today. Today, there are over 130,000 people whose lives are better because of Nuru’s efforts over the last 12 years.

“To all those that have supported us over the years, thank you for your willingness to dream big and for believing in us. Aerie and I, and the whole Nuru team are excited to continue in this fight next to you. Now let’s keep pressing the fight together…there is even greater work yet to be done.” -Jake Harriman

Nuru is excited to press forward to cultivate lasting meaningful choices in the most vulnerable and marginalized communities in the world. Building on the last 12 years, Nuru will spend the next seven to ten years working in communities across the Sahel. Here, Nuru will build “resilience corridors” where farmer communities are able to adapt and grow together in addressing extreme poverty along with the looming threats of a changing climate and the growth of violent extremist organizations.