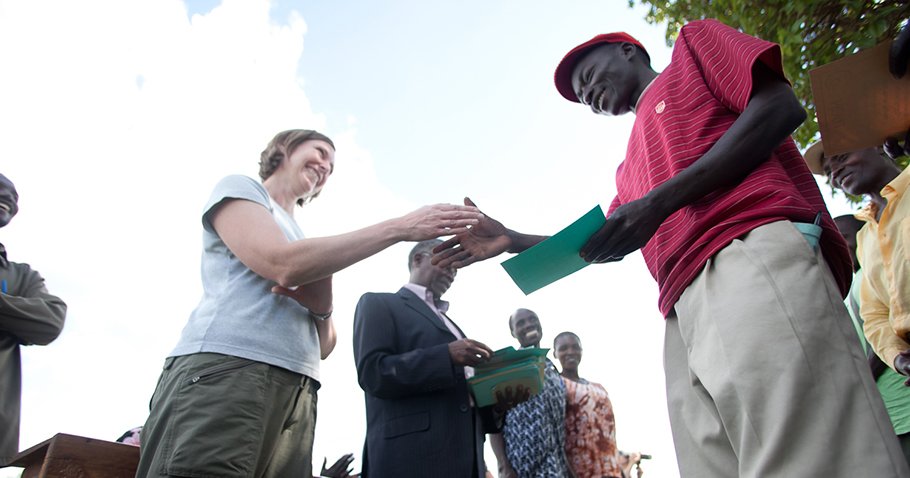 Want To ‘Scale’ Social Impact? Then Give Away Your Trade Secrets

In a context of overwhelming need, we are constantly challenging ourselves: how can Nuru International impact the most people at the least cost in a sustainable way? We know we cannot end poverty alone; and that’s why we continually share our Lessons Learned to strengthen poverty-fighting efforts across our sector.

Nuru is seeking the “ultimate disappearance” that Michael Zakaras discusses in Want To ‘Scale’ Social Impact? Then Give Away Your Trade Secrets.