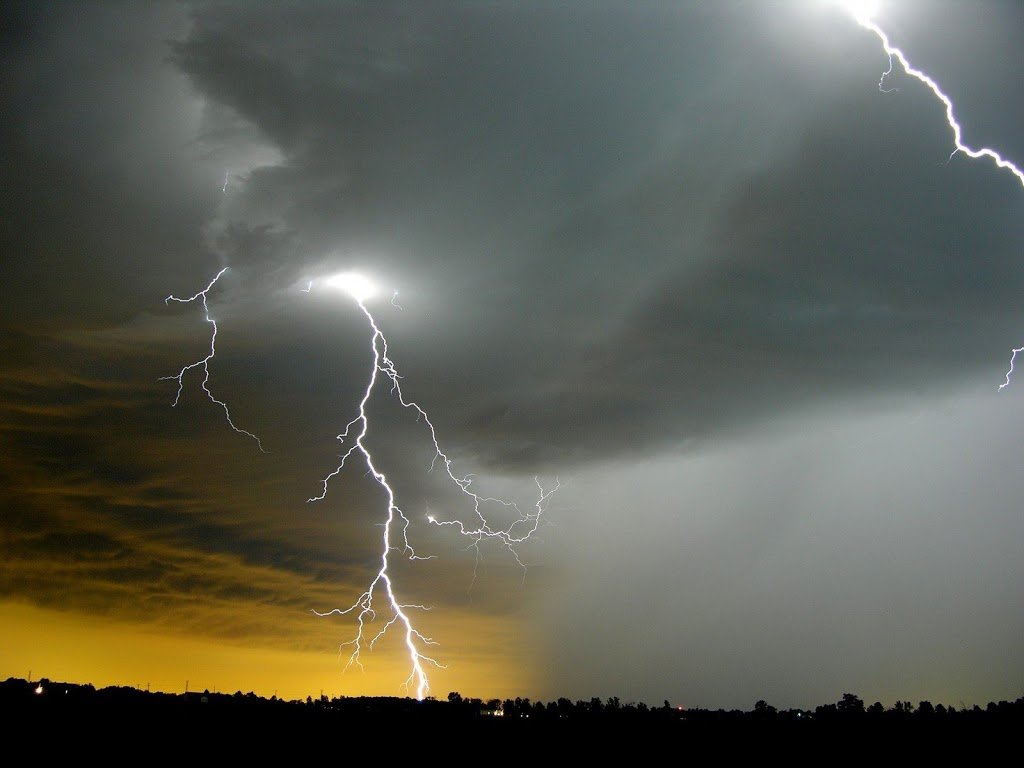 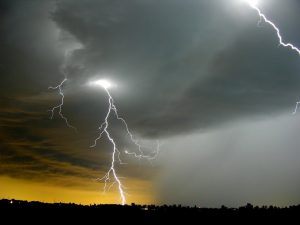 Over the next few weeks, I’ll be writing about Nuru International’s work here on the ground in our pilot project in Kuria, Kenya. Already, we have seen some incredible potential for the program to really have a significant impact in the community. But I couldn’t pass up the opportunity to share with you the series of unbelievable events that have transpired here in the first two weeks that have acted as obstacles to our work. If we didn’t have an equally amazing set of circumstances that have served to validate our presence here, one might be inclined to think that “Somebody’s trying to tell us something.” All I can do is look back at the last two weeks and laugh quietly to myself at the comedy of events that have unfolded since day one.

Day One
After getting settled in to our house, Janine discovered that the house was plagued by black widow spiders. We spent the next couple days in full-on combat against the spiders which included a healthy ritual of bug spray, kerosene, and matches. I am pleased to say that I think we may have eradicated the little demons from the house. Doug got some great footage of the fight…stay tuned.

After we engaged in mortal combat with the spiders (I loathe spiders by the way), Janine and Nicole went to the local open air market (not to be mistaken with Safeway) to buy some vegetables and meat for dinner. Doug and I remained behind to finish setting up the satcomms for the internet. As we were finishing up, a powerful thunderstorm rolled up out of nowhere – pretty standard for this area, but this on seemed particularly powerful. We sat inside listening to the storm howl outside with torrential rains and thunder and lightning. I, being the helmet that I am, became restless and impatient at the lack of progress with the internet, sat down on the couch and opened my computer to begin tinkering with the modem and internet connection. Suddenly I couldn’t hear anything and my body felt like it was on fire. The next thing I knew, I was trying to pick myself up off the ground but I was very weak, and for some strange reason, my left leg and foot felt like they were burning. Doug and Philip were in the room with me. They were at my side trying to help me up off the ground. They were visibly shaken. I was out of breath, my heart was racing, and my body was trembling. I slowly began to piece together what had happened. I had been struck by lightning. Doug said there was an incredibly loud boom and I gave a shout as I was then blown off the couch. Apparently, lighting had come in on the wall socket, run through the powercord on my laptop, through my laptop, through me, and into the ground. Fortunately, I was wearing these old crappy Sketcher shoes that I had been wanting to throw out for a long time now. The thick rubber soles on those crappy shoes probably saved me. Doug and Philip were looking at me with very anxious looks on their faces. “Well, that’ll really wake you up in the morning!” I said with a very poor attempt at humor. But it had the desired effect. They both relaxed and laughed uneasily. Then Doug smiled. “Dude,” he said. “You’re hair looks even crazier than it normally does!”

Day Three
We had just finished cleaning up after dinner and were about to partake in one of the few “western” indulgences that we have here…watching an episode of the West Wing on Doug’s Mac. It had been a long day. We were still trying to get settled into the place, and I had been trying to coordinate the initial meetings with community leaders through our Community Development Committee (CDC) Chairman, Philip Mohochi. Philip and I had also spent most of the morning arranging for a dedicated watchman to act as security for us at night here. The watchman, an energetic young guy named Wycliff, had shown up on time that night and had posted himself in the nearby shed for duty. Everything seemed to be going fine as we settled in for a dramatic dose of American politics and the White House staff when suddenly we heard a loud commotion outside the door. It was dark, so I threw on my headlamp and ran outside. I could barely make out Wycliff wrestling on the ground with another man. I raced over to Wycliff’s aid and subdued the guy. I asked the other guys to get us some rope, and together, Wycliff and I tied the guy up as Wycliff began interrogating him in Swahili. As it turns out, the man was from Tanzania. He had snuck under the fence to try and sneak in and steal our satcomm equipment, but good old Wycliff had cut him off at the pass. Poor guy – first day on the job and he’s already having to wrestle with thieves. The police showed up about an hour later to haul the guy off bringing a close to another interesting day.

Day five
Earthquake – I’m not joking. It was mild, and no one was injured. There’s really nothing more to say on that one.

Present
And so now I write to you under the powerful grip of malaria. Yes, that’s right – I have malaria again. Fortunately, the disease hit me full bore on Friday, and I should be recovered and back to work on Monday, so it really hasn’t interfered too much with the work here. Despite my stubborn, bull-headed tendencies, I got to a public hospital quickly, and the medication is enabling a swift recovery. By the way, the hospital visit and medication cost me a grand total of $2.00 – eat your heart out Kaiser Permanente.

Oh man, all I can do is laugh. Please don’t be alarmed by any of the stuff that I have written in this posting. Everyone on the team is doing really great now – even I am on the mend from the malaria as the drugs have begun to take hold really well. I’m sure if you take a step back and look at it, you too will just shake your head and have a good laugh. Anything really worth doing is going to have obstacles along the way…so this must be REALLY worth doing. In the future, I will certainly be writing more specifically about our work here, but I think it is important to also provide you these little glimpses into our world here in an effort to really bring this place and these beautiful people to life in your hearts and minds.