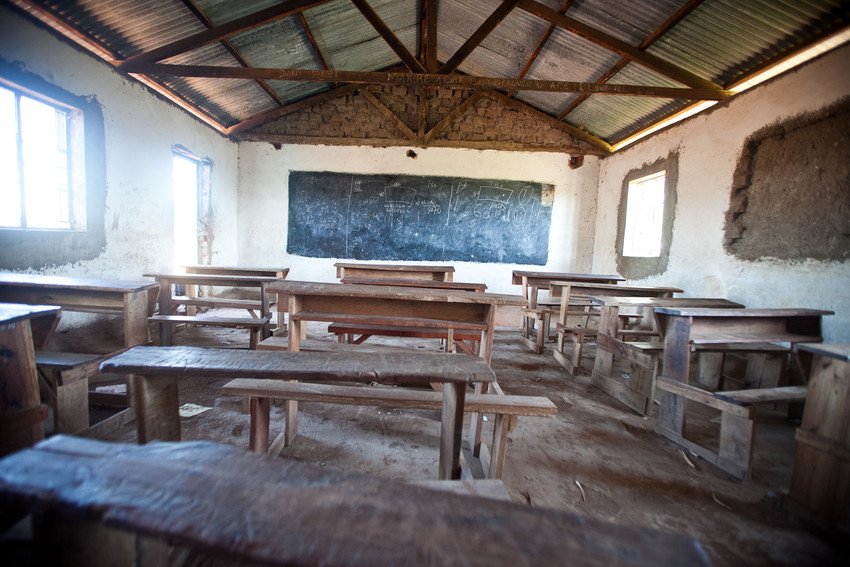 Still ‘no school’ for Kenyan students amid teachers’ strike

After only two months on the job with Nuru in 2012, we were confronted with a teacher strike. At that time, I did not know a lot about the political dynamics surrounding the teachers’ strike, but I wasn’t expecting it to become a yearly occurrence. Once again, as has been the case for the past 4 years, there is a teacher strike in Kenya. We’re currently into the third week of this strike and not sure if there will be more weeks to come. Since I began working for Nuru, there has been one teacher strike per year in Kenya. Each strike has slightly different tactics, but in the end it comes down to teachers wanting more money and the government not willing to meet the demands. Every year the Kenyan government makes concessions and promises to the teachers to end the strike, only to fail to live up to them the following year. Thus, the cycle continues.

Ultimately, during a strike the students are the ones hurt the most.

At Nuru Kenya, we conduct an outreach program in the public, primary schools with students in classes Pre-unit (Kindergarten) through Class 7 each week. When a strike happens, not only do the students miss out on opportunities to learn at school, but Nuru Kenya also is not allowed to offer our program to those students in fear as being seen as “strike breakers” or “picket-line crossers.” In the past when the notion of providing lessons to students during strike has been brought up, it was quickly shot down due to concerns over safety. Teachers at Nuru Kenya, and even teachers in private schools in Kenya, have received threats of harm if they continue to teach during a strike. It’s a tough situation. Meanwhile, students have been out of school seven weeks and counting when you include the August term break.

While the frequency of teacher strikes in Kenya is alarming and harmful to students, it’s important to remember that these strikes occur in the U.S. too. Just this month, Seattle teachers went on strike. During my first teacher strike as a Nuru employee, the Chicago public school teachers were also on strike. While debates over the efficacy of teachers unions or public versus private schools continue, children lose out on learning. In Kenya, 12 million public primary and secondary students are losing valuable learning time as they prepare for end of year exams that are high stakes and sometimes determine if they can move on to the next level of education.

For their sake, we at Nuru hope that this strike will end soon and future strikes will be prevented by politicians and educators coming together to do what’s best for students.