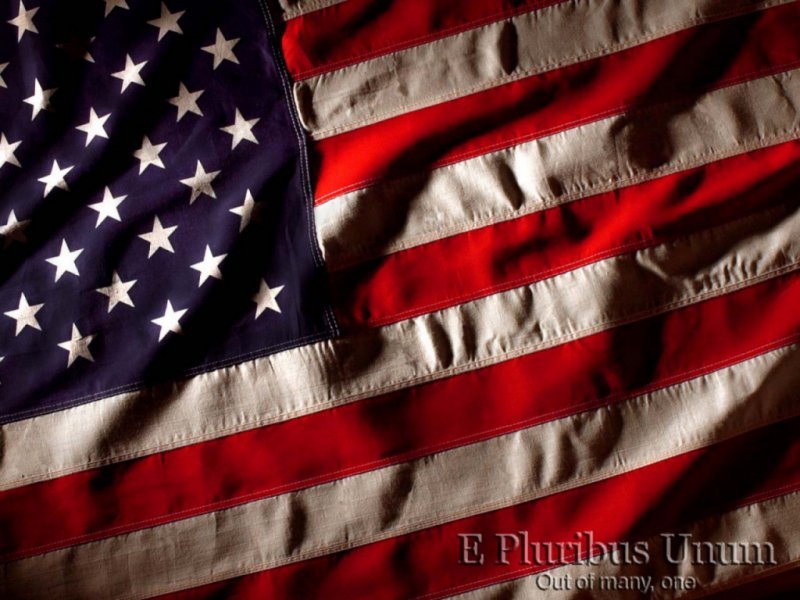 Tuesday July 3, 2007
Every time I go out to visit the farmers, I get a little nostalgic. The green rolling hills and simple life bring back rich memories of my life as a boy in West Virginia. The challenges and poverty here are much move severe, but the farmers I meet bear striking resemblances to many of the neighbors I grew up next to in the Whetsell Settlement, the small farming community back in the States that I call home. As I was walking to visit one farmer in particular, I felt as if I were walking back into the past…the landscape, animals, and crops all resembled the farm of the elderly lady neighboring my parents’ farm. I felt as if I were walking to Jessie’s (neighbor) – the way I had so many times as a boy going to climb in the pine trees down on her farm.

There are some stark differences, however, between my farm life then and the lives of the Kenyan farmers now. The lady I visited was a widow named Josephine. She was young, but you could read the years of struggling to survive in the lines on her face. She had four small children. Her small, ¾ acre farm did not produce enough for her to adequately feed her family. She couldn’t afford to buy the badly needed fertilizer to enrich her nutrient-depleted soil. In fact, the yield her land produced was only enough to feed her family for four months out of the year. The other eight months she (in her own words), “relied on the grace of God” to be able to feed her family. During the hunger season, she would routinely have to leave her children in the early morning to go hire herself out to work on other farms all day – earning about 75 cents a day – so that she could afford to buy the family’s one meal of the day. Each child would have a cup of tea in the morning and some corn flour porridge or ugali for his one meal at night when she got home. This extreme level of malnutrition has greatly weakened Josephine’s children. The young ones may not make it. She has already lost five children…their young, malnutritioned bodies finally succumbed to malaria because she could not afford mosquito nets to protect the children or malaria medication to treat the disease.

Situations like hers kind of make you want to just sit down and have a good cry. But not her…strangely, she hangs on to hope, and she continues to persevere daily. Her hope in God is an incredible inspiration and motivation to me. I have never encountered hope like that born of any source man can create. The light and determination in her eyes is a strong driving force that has served to seal my resolve in my plans for the future. Her hope is a lesson for me…a very basic lesson that I seemed to have forgotten somewhere along the way.

There are thousands like Josephine here. One of the most difficult parts of my job on this project is that I have to select one small area (called a sub-location here) of about 5,000-8,000 farmers for One Acre Fund to help. In my search to find the most appropriate sub-location (the one that allows the organization to scale, maintain financial sustainability, and impact the most number of farmers’ lives), I must choose from about 82 such sub-locations in the Kakamega District – each with at least 3,000-4,000 poor farmers. The sad reality is that the organization only has the resources to reach so many people…I just hate being the dude that has to make that decision. At each sub-location I visit – collecting data on the poverty level of the farmers, the soil conditions, and the existing crop market conditions – I look into the same hopeful eyes pleading with me to bring our program there. Even though I never once mention our program – only that I am there to conduct research – they know what I represent: Mazungu (white man) = resources…resources which some hope will be a handout and others hope will empower them to lift their families out of poverty in a sustainable manner. The need is great…for the second (sustainable solutions) and not the first (handouts). 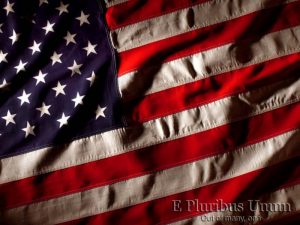 Today was the 4th of July. I had actually forgotten until I was riding in one of those 14-passenger matatus crammed with 21 people on my way to some of the farmers’ fields, and I heard a reggae version of Jimmy Hendrix’s version of the Star-Spangled Banner – in Swahili. It made for a pretty comedic combination to say the least. It got me thinking a lot today, though. It’s on days like this that I really miss my friends and brothers from my old line of work. They’re still out there on the job – risking their lives every day. Why do they do it?

There are many mixed feelings among American citizens about our nation today, and the United States is certainly not at the top of the global community’s “favorites” list. Many question America’s role in the ongoing international war on terrorism – a war that can never truly be won. Others point to the fact that, as the most wealthy nation in the world, we are falling way short of our declared commitment to the global community in not doing our fair share to help the helpless…to help end extreme poverty – spending less than 0.2% of our Gross National Product in foreign aid and economic development annually. Still others speak of the exploitation of oil-rich developing nations.

I have never been – nor will I ever be – a very politically minded person. I’m afraid that I am a bit of an idealist, and can be a somewhat naïve when it comes to the politics of power and the hidden intricacies of governance; however, before someone writes off America and dismisses his citizenship in shame, there are few considerations I would like to throw out there (in my own little humble, idealistic, naïve way) for him to ponder.

First of all, there is, indeed, some level of truth in each one of those concerns raised above. A large-scale war declared on an idea or a shadow cannot be won in the long run through only the use of arms and brute strength. Every terrorist leader (no matter how incredibly evil in nature) that my guys and I snagged from his home at two o’clock in the morning was only replaced that next year by his three sons who watched in horror (and ignorance because they had no real concept that there father was responsible for beheading innocent people) as their father was taken away from them in the midst of loud noises and explosions by men without faces. All they know is that they will now devote their life to revenge – and killing the men (and men like them) that took their father away from their family. Thus, in an unfair, cruel world, one terrorist is replaced by three.

A war against terrorism must be a war fought on two fronts: one that focuses on combining the destruction of the wealthy, cruel leadership behind the movement with the destruction of the incentive driving people in masses to form the endless network of foot-soldiers for these leaders – extreme poverty. A boy of sixteen must be afforded opportunities in his life that allow him to choose a path to contribute to society…a path where he is not forced to needlessly sacrifice his life in hatred and hopelessness as the pawn of wealthy, power-hungry tyrants. The chains of poverty violently rip that choice from him. As a nation, we must begin to fight this war on both fronts…only then will the world see any true gains in ending acts of terror against humanity.

America is not a man in a White House. America is not a government. America cannot be bound and defined by the actions and politically corrupt devices and intentions of a select few. America is an idea. It is a people living free with the choice to govern themselves. It is a free market society where any man or woman born into even the humblest of circumstances, can rise to achieve their hopes and dreams.

Is America broken? Yes…but, as Americans, we have the power to fix ourselves. We currently stand at a very pivotal point in history. We the people can choose to help lead our world into a new era of hope or we can be destroyed by an age-old evil that plagues all men…pride and greed. America is not that pride and greed…that’s just human nature – America is hope for a better tomorrow…

As I finished my rounds with the farmers today, my thoughts wandered again to my friends in lands just north of here. My thoughts turned to my friends that didn’t make it…those that won’t be able to experiences the joys and pains of this life down here any more. I asked the question earlier – why do they do it? Why do they risk their lives day in and day out? They risk their lives for one another…they risk their lives to protect freedom and democracy as an ideal and an institution in a true, honest attempt to help the helpless. These brave men risk their lives – not for a President or a government or a political party – but for their families, their friends and for the ideals which make up the fabric of American society.