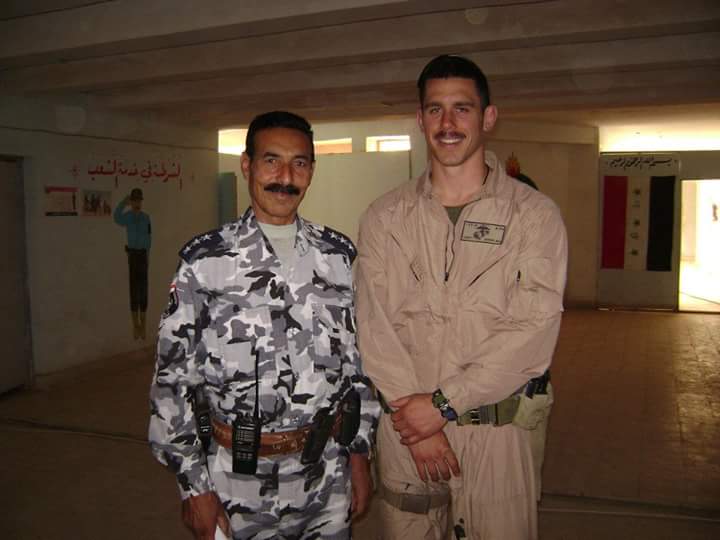 While Nuru International isn’t a military or veterans organization, it was founded by a former Special Operations Marine. All of us at Nuru deeply value the unique skills and talents our #NuruVeterans bring to the team. In honor of Veteran’s Day, Nuru is highlighting its decorated veterans who left the battlefield for a new frontline—joining the fight against extreme poverty. 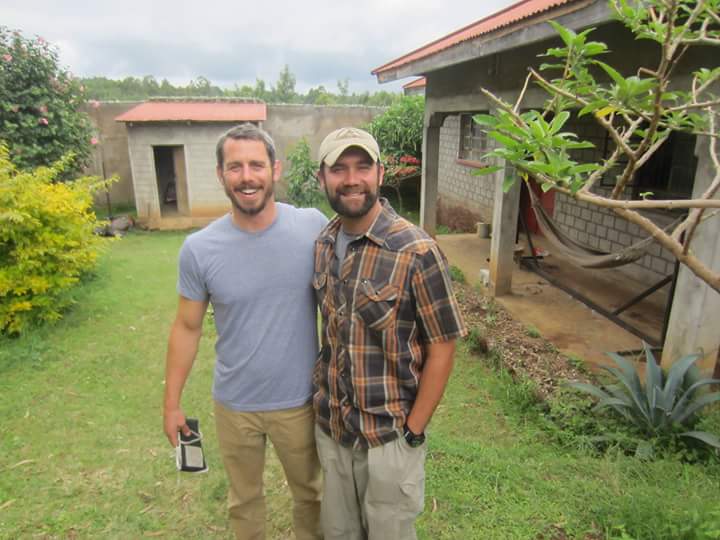 Q: Tell us about your time in the service and why you decided to join.

A: After graduating from the US Naval Academy, I served for nine years in the US Marines as an Intelligence Officer and a Reconnaissance Platoon Commander. I was fortunate to work in Japan, Korea, Thailand and Iraq during my career. Because I served in the same Special Operations Unit, 1st Reconnaissance Battalion as Jake Harriman, both Alex Martin and I had been following Nuru since 2012. Nuru’s culture and mission appealed to me because of their similarities to the culture and mission of the units I served with during my final tours in Iraq.

Q: Of all the jobs you could have taken when leaving the military, why did you choose to work for a social venture?

A: Nuru is the only company that offered me an equal sense of purpose that I felt serving in the Marines. The military, and the Marines particularly, do an exceptional job imbuing their employees with a sense of higher purpose. I really felt like I was a significant part of something bigger than myself. Something that was making a difference in the world. Most companies have a tremendously difficult time convincing their employees that their company has meaningful purpose. People who work at Nuru know they are making a difference and it’s infectious—like the Marines.

Q: What from your military training best prepared you for your current role with Nuru?

A: During my final deployment to Iraq I served as an advisor Team Leader to the Iraqi Police force in al Qaim where I served in a very similar capacity to my current team leader position at Nuru. Instead of leading a team to train, mentor and advise a company of Ethiopian development professionals to eradicate poverty, I led a team to train, mentor and advise Iraqi Police Officers to eradicate crime and terrorism in their area. My training and experiences in this role taught me a lot about connecting with staff from a vastly different culture, being patient to work through such differences, and co-creating sustainable processes that would maintain long after me and my team were around. 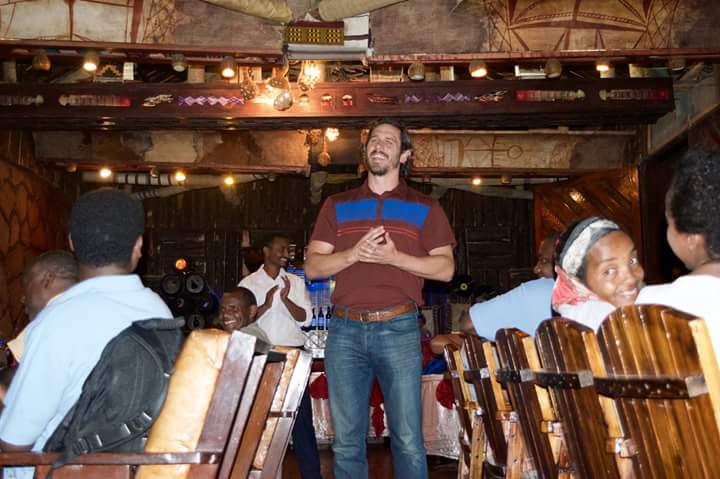 Q: What is your favorite part about working for Nuru?

A: I really enjoy getting to know my local staff and learning to experience life through the context of their cultural lens. Over time, the chasm of cultural difference between me and them has diminished and the differences have begun to feel more like commonalities. Connecting with people is how I learn about the world.

Q: Where did you live growing up?

A: I grew up in Santa Ana, California—pretty close to where Nuru will eventually choose its headquarters. I’ve contemplated if this is a coincidence but it’s hard to tell. Regardless, coming home each January for Nuru Summit, less than 10 miles from the house I grew up in, is really great. I especially enjoy showing off the finer parts of my hometown to co-workers, e.g. Del Taco at 1 AM.

Q: What did you want to be when you were growing up?

A: I had no sincere career aspirations as a kid. When I was in high school, I really enjoyed wrestling, so I was pretty good at it. The Naval Academy was the first college to recruit me. They were the least expensive (free) and also the highest rated college to which I was accepted. I really grew to appreciate the Marine Corps’ culture of servant leadership during my time at the Naval Academy, which led down the path I’m on today. I’m so grateful for my experiences.

Q: When you’re not hard at work ending extreme poverty, what do you enjoy doing?

A: I like the ocean—swimming in it mostly, but at the very least, I must be near it. I adore Ethiopia, but after living here for two years, I’ll be ready to dive back in. I like watching college and international wrestling. In the past, I spent a lot of time coaching young wrestlers, and I was a bit of a yoga enthusiast.

Q: Finally, if Hollywood made a movie about your life, what would the title be and who would you like to see cast as you?

A: Any movie about my life would certainly star a B- or C-list actor, and I’ve been told I look like Steve-O, so that sounds about right. If the movie were based on my time at Nuru, perhaps it would joke about our team dynamics and be titled, “I disagree, David Resetar.”

Feel free to reach out and connect with Mike via Facebook.

Read about our other #NuruVeterans.