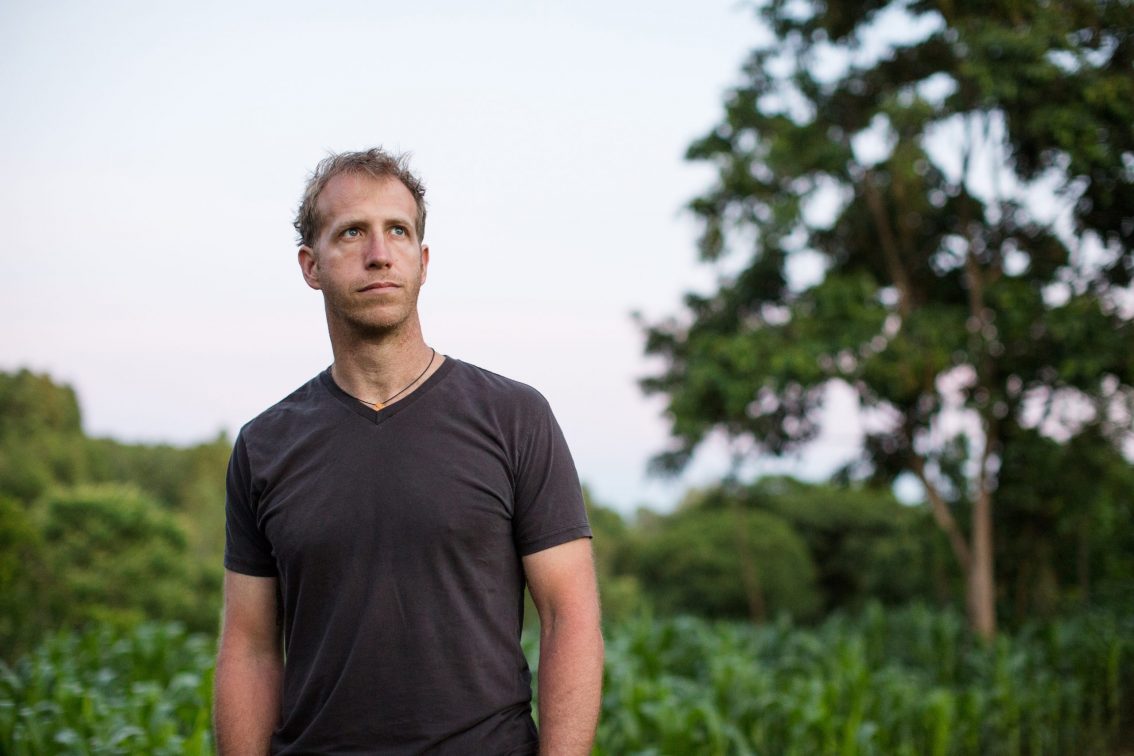 I have been reflecting a lot lately on how absent this word has been from people’s mouths in recent days. The darkness of fear came so quickly that life from a month ago feels like it was already ages ago.

I have had the fortune of living a life full of choices and wonder. A life of both heartbreaking losses and edge-of-your-seat, last minute, heart-pounding victories. Throughout my life, I have been blessed to be surrounded by people who love and believe in me. I have fought in the trenches with some of the most amazing human beings that history and the daily moments of reckoning have produced – people of such tremendous moral courage that they often left me standing in awe of their raw power and their sheer force of virtue and relentless determination to overcome. My journey has been one spent in pursuit of light and possibility; however, the path along the way has never been more than a breath or two away from darkness and despair. Thankfully, in even my darkest moments, loving, courageous souls have repeatedly stepped onto my path in those moments and walked beside me until I found the courage to stand and press forward in the fight for what is right and true. These courageous souls, who became life-shaping heroes of mine, have been a bedrock source of hope for me over the years.

I am one of the lucky ones. We live in an imperfect, broken world. Most of the heroes who taught me how to stand and fight come from lives lived with far fewer heart-pounding victories than crushing defeats. They come from backgrounds and conditions of far less privilege and opportunity than I was given from birth – children from deeply impoverished families I grew up with in rural Appalachia, Marines I fought with in Iraq, Nuru farmers I worked with in the remote mountains and plains of rural Africa. These heroes of mine have experienced blows that gave them cause to slow their gait, drop their eyes to the ground in despair, and give up the fight.

But the truly remarkable thing about my heroes is that they did not give up. Instead, they lived lives defined by hope – lives characterized by an irrepressible defiance and will to get back up. 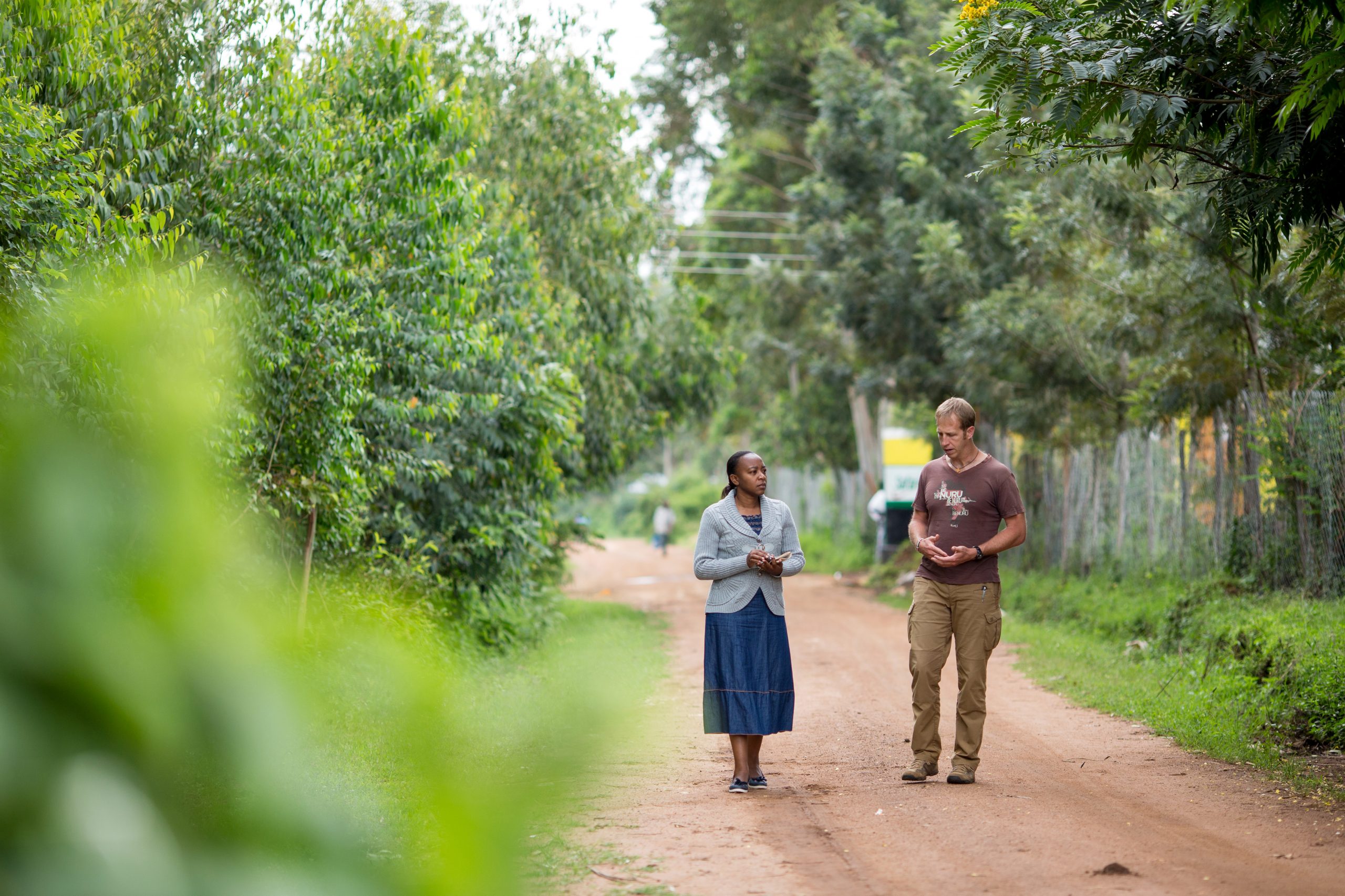 Most of my heroes are very different from me. They may come from a different place. They were born into destitute poverty or have a different color skin. Their families may have different traditions. They may wear different clothes and eat different foods. Some even speak a different language. My experiences with some of my earlier heroes as a Marine in combat first showed me the power of these differences when woven tightly together. The differences we saw and feared in one another before we walked onto the battlefield quickly melted away only to be remoulded into unbreakable bonds in the fiery forge of adversity.

From the outside, the gulf of differences that separate me from my heroes could not be more deep and distant. But in my darkest moments of despair and doubt, they moved past that gulf, looked at me, and saw themselves. They stepped across our differences and spoke truth to me in powerful ways to teach me that life is a journey best walked with others. They taught me that love is a weapon that cuts at the very heart of fear – rendering it powerless. They taught me that our differences are only as deep as sight, sound and touch…that beyond these, at the root of what makes us who we are, lies a common spirit and strength and a faith in what is good and true. They taught me that if we can reach deep down and see the commonality in one another, that the seemingly impossible can become possible. That hope can be an unstoppable force for change in the world for those who dare to cast aside the fear of “the other” and replace it with love grounded in action. 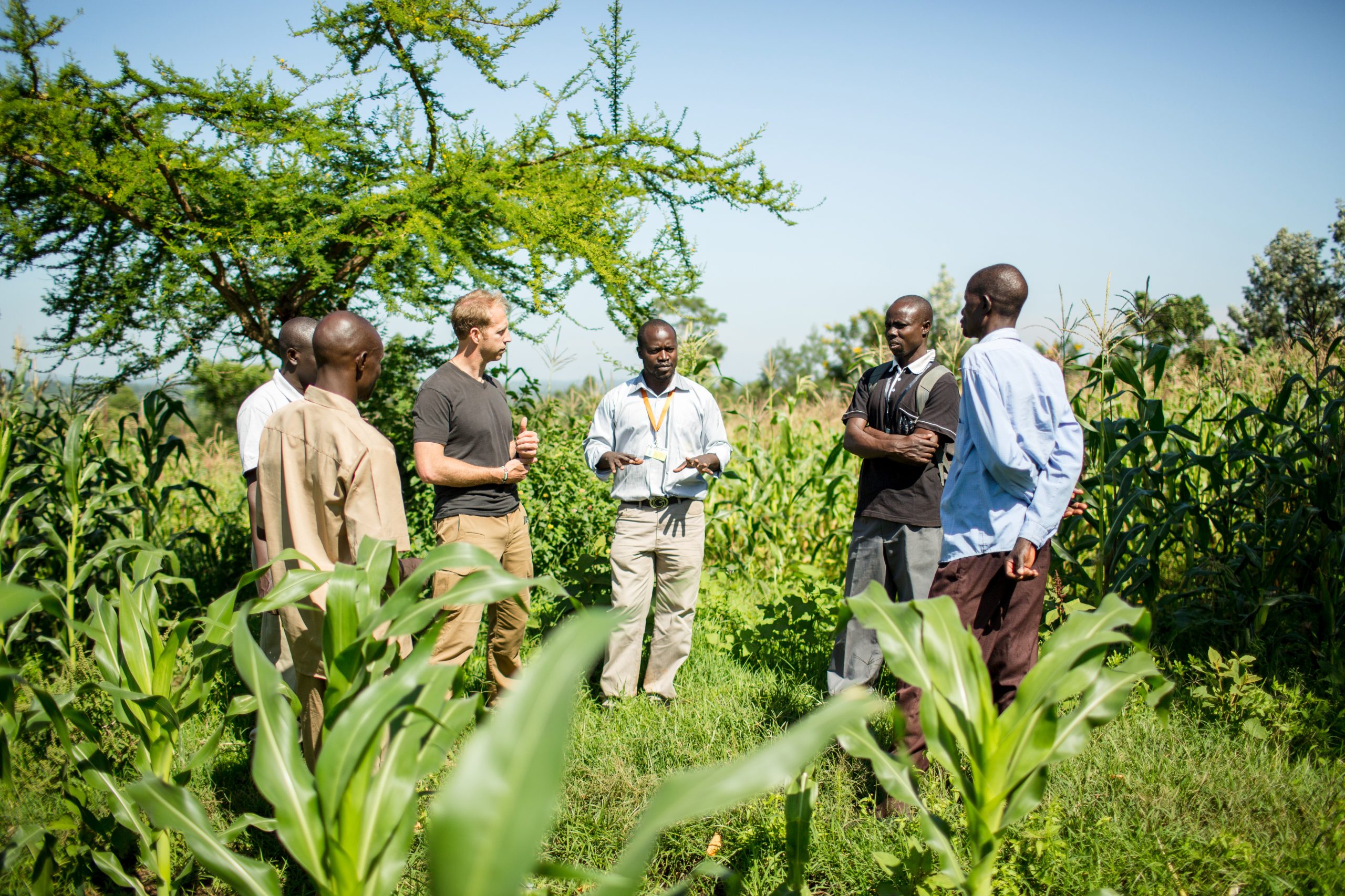 In many ways, we, as a global community, are currently in a defining moment for our generation. How we choose to act now will determine the legacy of this moment. In this historic time of uncertainty, when the horizon seems dark and confusing, and fear for the safety and well-being of those we love keeps us awake at night, hope shows us a path forward to beat back that fear…but only if we can see with new eyes. This is a time for our differences to unite and strengthen us, not tear us apart. In this time of fiery adversity, we may finally be able to see past our differences and discover what it really means to be human. We must turn our greatest weakness into our greatest strength.

This is a time for hope. If we don’t recognize this moment, it will slip through our fingers and be lost to stories of what could have been…stories of what should have been. In this moment, we have the opportunity to open our eyes for perhaps the first time and look to those brave souls who have fought the good fight for decades before the rest of us even knew real struggle, and learn from them – whether those brave souls are across the ocean from us or just across the tracks. It is our choice to make. 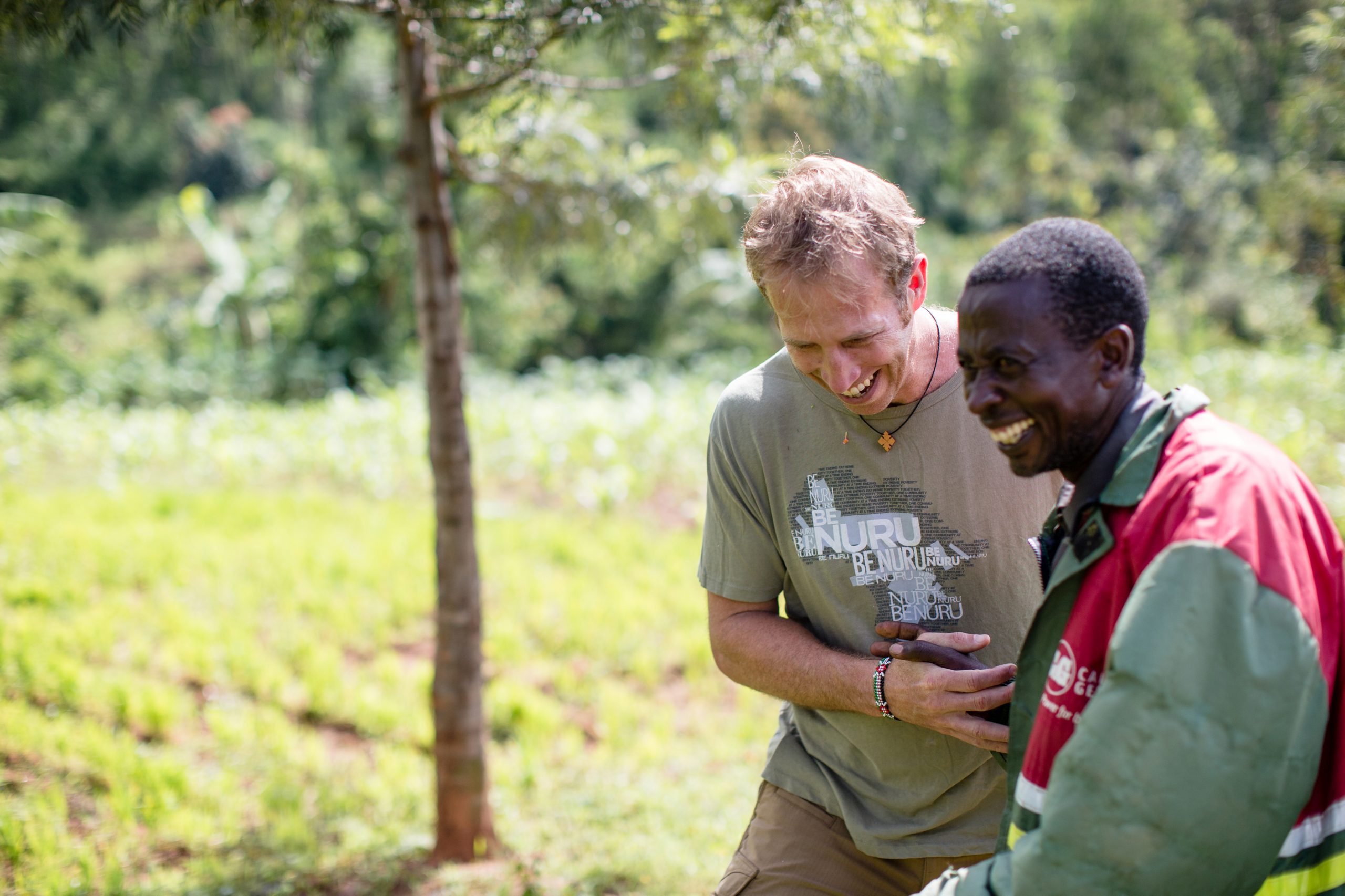 Hope bound up with the bold action of love is a powerful force that can unleash good and unimaginable possibility in the face of fear and seemingly impossible odds. But it will take each of us…not just some of us. Tomorrow morning, as we open our eyes and take our first breath…we must choose to love. We must choose to fight. We must choose to hope. And if we stand and fight together as a people defined by hope…heart-pounding victory will be ours.