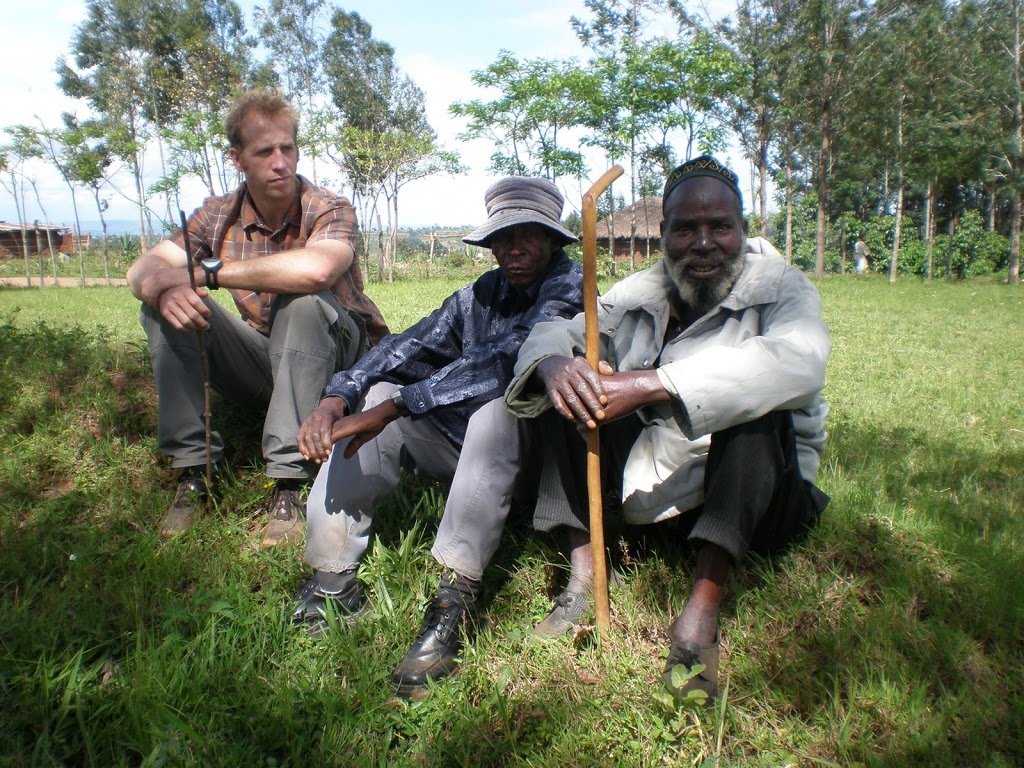 A few thousand years ago the Kingdom of Israel was at war against a vicious, oppressive people called the Philistines. The two armies were camped across a valley from each other in preparation for battle, and as often happened in those days, a champion from the Philistine side challenged any man from the Israeli side to a fight to the death. Whoever lost would effectively enslave his people to the other side.

The Philistine champion was a long-time veteran of combat named Goliath. Goliath stood nine feet tall and towered above men on both sides. Each day as the sun rose, the monstrous warrior (clad in bronze from head to toe) would come alone to the center of the valley between the two armies and mock Israel – challenging any man among them to mortal combat.  Each day the Israelites would cower in fear – desperately trying to find a man, any man, to rise to the challenge and save their kingdom.

One day, a young shepherd boy named David was in the Israeli camp searching for his brothers. He was only a kid, fresh off the farm that very morning, and had never seen combat. Yet as the sun rose and Goliath barked his vulgar, Philistine insults at the Israeli army, a bright burning anger rose in David.  Why wasn’t anyone stepping forward to fight this giant?

“Someone must go,” he thought, “and tell this bully that his tyranny is over.” David looked down at his small hands and arms, the pouch of stones on his belt and the sling wrapped across his shoulder. “But all I have is this pathetic sling and a few rocks that I use to chase away wild dogs from my father’s sheep.” Yet David drew in a deep breath and began shaking as the first rays of sunlight broke over the horizon. “God, give me the strength to do this. I am small, but I know that you can use even me to end this injustice.” Quietly David stepped forward from the line of armed Israeli soldiers. His lips quivered a bit as he said in a loud voice, “I will fight.”

You all know what happens next – David does the impossible and brings an end to the Philistine oppression.  But why in the world would I open this blog with an entry like this? I chose to write about this story to illustrate the power of one voice. The power that comes from one person – no matter how humble his or her beginnings, how ill equipped he or she might feel, and what can happen when they dare to take on a giant.

Extreme poverty is our Goliath, oppressing, taunting, and enslaving one-sixth of the world’s population. The problem is so enormous, so overwhelming, that when we hear the statistics we tend to just sigh in apathy and change the channel, turn the page, or head out the door with our friends and go about our daily routine. After all, what can one person do?

The time has come for you and me to step forward and boldly say, “I will fight.” Our generation is poised to make the most significant impact in fight against extreme poverty in history. Artists and economists, statesmen and scientists, investment bankers and college students, doctors and pizza delivery guys are rallying together to end extreme poverty in our lifetime. No matter what your station in life, you are uniquely gifted to make a difference.

We’ve started Nuru as the means to mobilize our generation in the fight.  We are small, but with your help, our voice will be heard…and, more importantly, the voices of the 1.1 billion people struggling to free themselves from the chains of extreme poverty.  You only live once…be the change you wish to see. Be hope…be light…be Nuru.