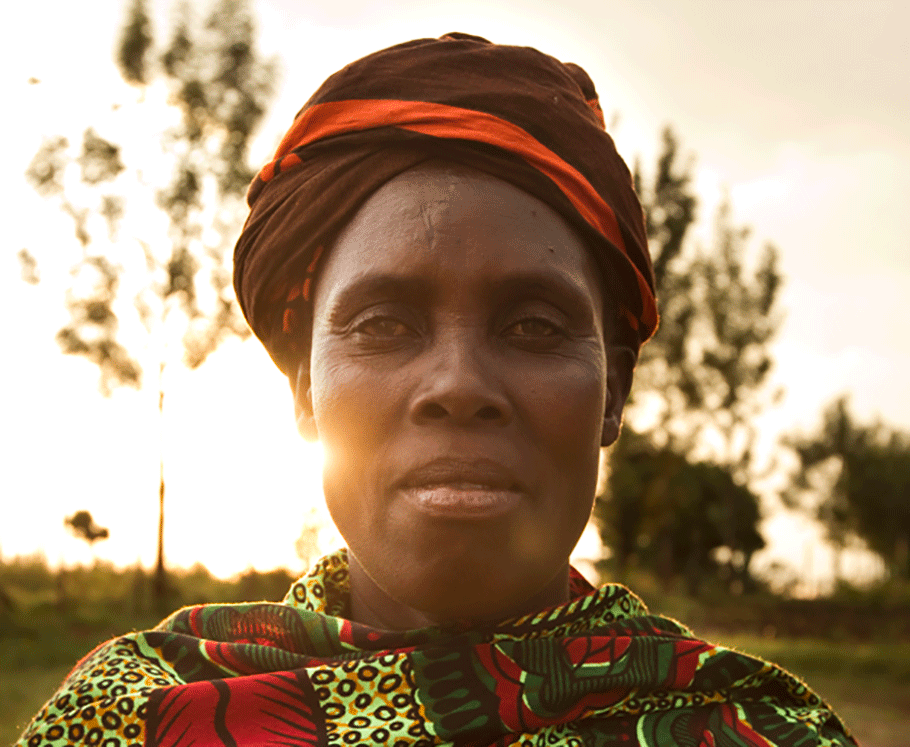 Announcing the Launch of Women@Nuru

“We believe in the beauty and power of an individual empowered with knowledge and skill to solve the challenges that extreme poverty creates in her nation. We strive to work with her to remove the obstacles surrounding her that prevent her from realizing this full potential and power for change.”—Jake Harriman, CEO of Nuru International

In the summer of 2014, Jake Harriman, Nuru’s CEO, penned these words as part of an organization-wide letter. These sentences epitomized Nuru’s beliefs about women’s empowerment and reflected our role in the communities we serve—where as partners, we simply provide the means to unlock existing potential. These words resonated deeply with me, but also fueled my desire to answer questions I’d been pondering since joining Nuru.

How could we make sure we were doing an exemplary job of converting such ideals into action? In order to optimally reach the women in the communities we currently serve in Kenya and Ethiopia, how could we ensure women at Nuru felt empowered on a daily basis? To answer these questions, we launched a new initiative called Women@Nuru.

At Nuru, we talk often and openly about learning from our mistakes and failures. It’s one of the things I treasure most about working here—the honest, transparent iterations we go through in our pursuit of continuous improvement and, yes, of excellence. We launched Women@Nuru through such a process—a process of employee feedback, tough conversations, and ultimately, as our answer to: where do we go from here to successfully address the gap we’ve identified?

Women@Nuru strives to provide female employees with a learning, sharing, and support platform thereby enhancing their contributions as teammates, building their effectiveness as leaders, and growing overall diversity of thought at Nuru. It’s a big undertaking packed into one sentence and one from which many sub-initiatives have blossomed—a Lean In Circle, a growing library of articles and resources, and our first All Nuru gender conversation via an online chat platform in March, to name a few.

The excitement and thought-provoking conversations Women@Nuru has generated is quite amazing and fulfilling to see, as are the positive changes in mindset and in confidence. I’ve had many fulfilling moments at Nuru and I’ve led diversity initiatives at large organizations before, but Women@Nuru ranks among the top on my list of “high highs”. I ponder the why of that often—is it due to starting such an initiative rather than stepping in to lead one that’s already running like clockwork? Or, is it because of the “domino effect” we’re beginning to see: that launching this initiative in the US is spiraling in the most positive of ways to Kenya and Ethiopia?

Both explanations are part of the little bit of wonder I feel every time we have a Women@Nuru meeting; but the biggest reason comes down to what I internalized from the time I interviewed with Nuru three years ago, which is Jake’s vision of providing communities we serve with access to meaningful choices. To me, ultimately, that’s what women’s empowerment is—both having access to meaningful choices as well as having a voice to make those choices. To be a part of that, to help women find and grow their voices, to watch as confidence begins to take hold, and as if that weren’t enough, to know that we created this initiative as a direct result of employee feedback—Women@Nuru is a “high high” because it symbolizes coming full circle in the most humbling and rewarding of ways.

Nisha Chakravarty is the co-founder and chair of Women@Nuru and is the President of Nuru Social Enterprises.