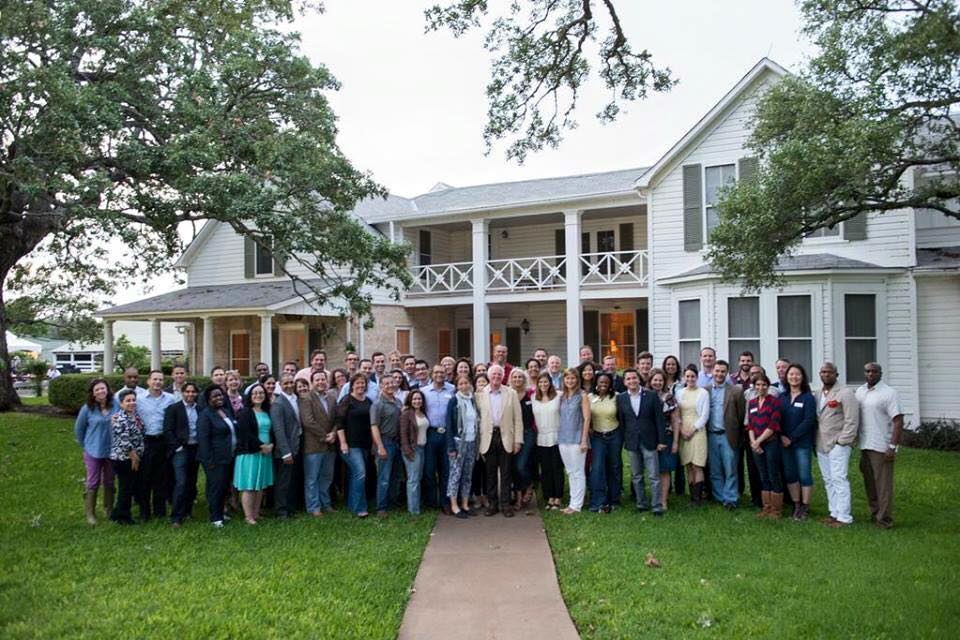 We finished up yet another session of the 2015 Presidential Leadership Scholars Program. I have to say that these sessions are getting richer and richer the better I get to know the faculty and other scholars. As I was going into this last session, though, I had lower expectations than the previous sessions because this was the first session where we were learning from the lessons of a deceased President. Learning real-time from President Bill Clinton and President George W. Bush these past couple months has been fascinating as my fellow scholars and I learned techniques and best practices in leadership “straight from the horse’s mouth” so to say. As it turns out, I was wrong to have lower expectations from the Lyndon Baines Johnson Foundation team. The LBJ team and PLS faculty put together a truly fascinating series of workshops and talks focused on leveraging various influence and persuasion techniques to gain buy-in from key stakeholders and together accomplish seemingly impossible tasks. Sessions included listening to taped phone conversations of President Johnson and his team as they worked to pass the Voting Rights Act and other critical legislation of the Great Society to wage the war on poverty in the U.S.

Highlights from the weekend included a discussion with members of President Johnson’s core team about everything from his relationship with Martin Luther King, Jr. to Vietnam, workshops with PLS faculty to draft a core statement and story spine for Nuru’s strategy to take our model to conflict-affected fragile states, a trip to the LBJ ranch and a sunset BBQ on the river to wrap up the evening.

Here are my top takeaways about influence and persuasion from Session 4: