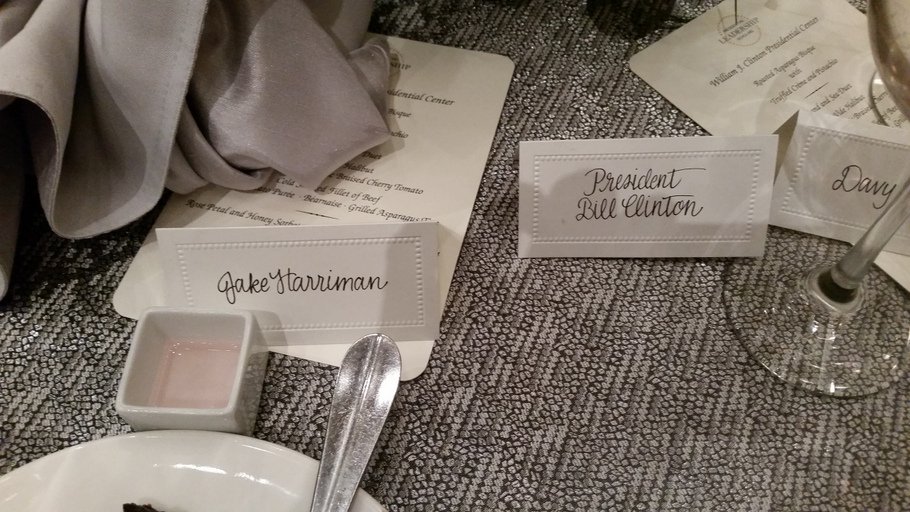 The focus of leadership lessons during the session centered on communicating vision. How does a leader effectively cast vision – inspiring and motivating a team while staying grounded in the difficult realities the team faces in the here and now? Workshops included a panel discussion with President Clinton’s speechwriters and Cabinet on how to write a powerful, effective State of the Union. I gained some really practical tools and lessons from the Clinton team that I hope to utilize to grow as a leader and more effectively help Nuru accomplish the audacious vision we have set out to realize.

Here are my top takeaways from Session 2:

Stay tuned for key takeaways from Session 3 at the Bush Center in Dallas at the end of April!