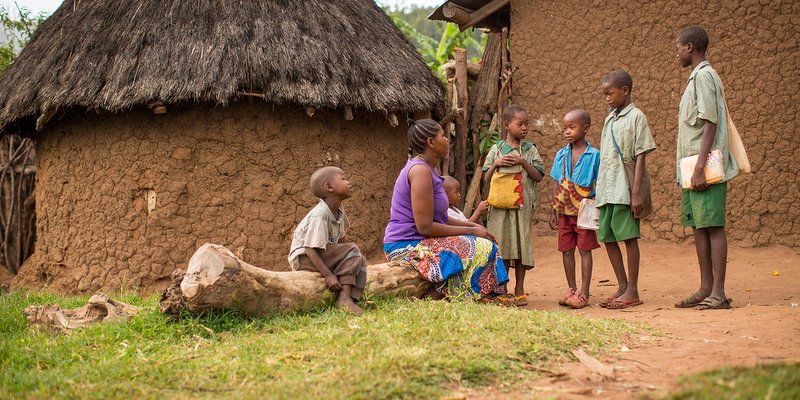 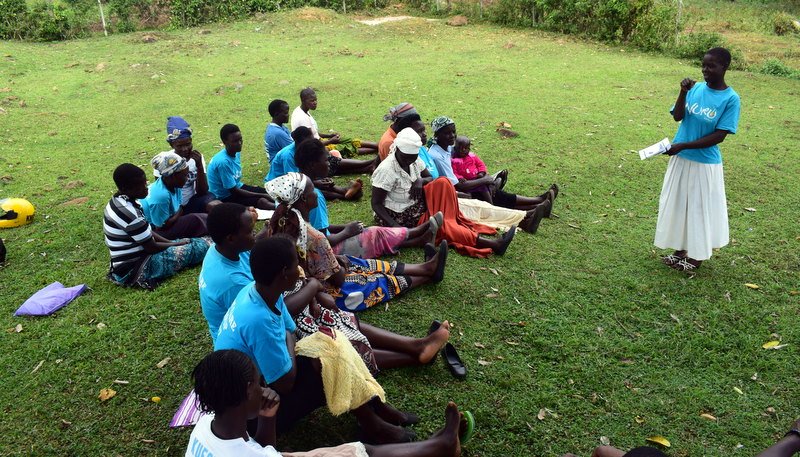 Nuru Kenya Healthcare Program promotes exclusive breastfeeding in rural parts of Kenya. Exclusive breastfeeding is a norm that every new mother should adhere to. Mother’s breast milk is the healthiest and safest food for the baby during the first six months because it provides all the nutrients needed for growth and development. Also, babies who breastfeed have better mental development and emotional security. Breastfeeding helps new mothers heal faster after birth and prevents severe postpartum bleeding.

The Nuru Kenya Healthcare team and government health facility workers were excited as they worked together to roll out exclusive breastfeeding campaigns in rural parts of Migori County.

These photos illustrate some of the campaign activities conducted by the team in two government health facilities.

At Mogori Komasimo Health Centre an interactive discussion was part of the campaign, including the use of a locally produced video on breastfeeding challenges and how to overcome them. It was held with mothers as they waited for vaccinations and antenatal care. 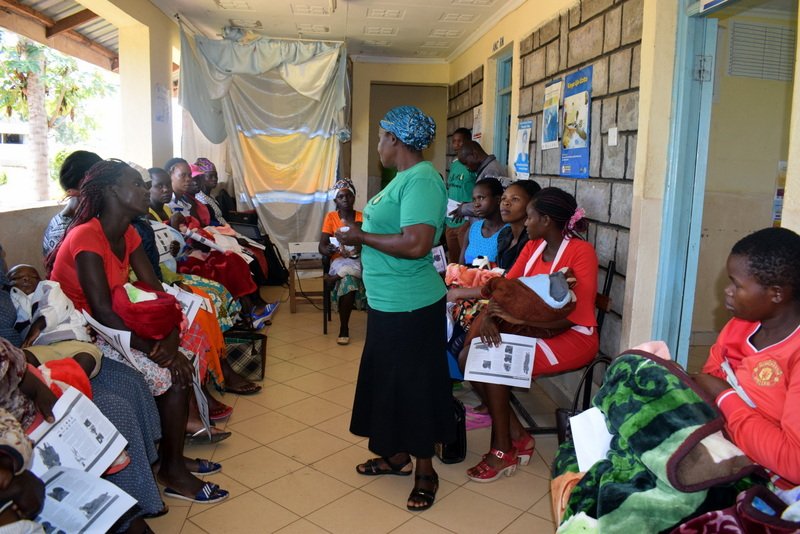 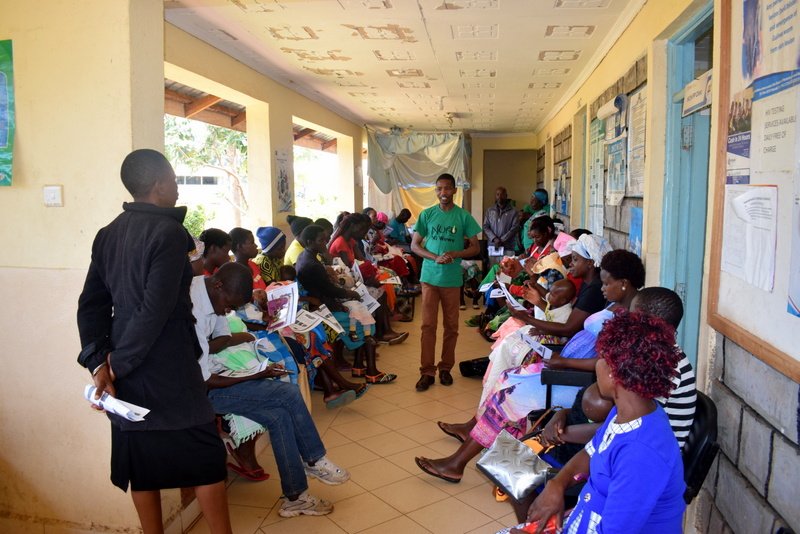 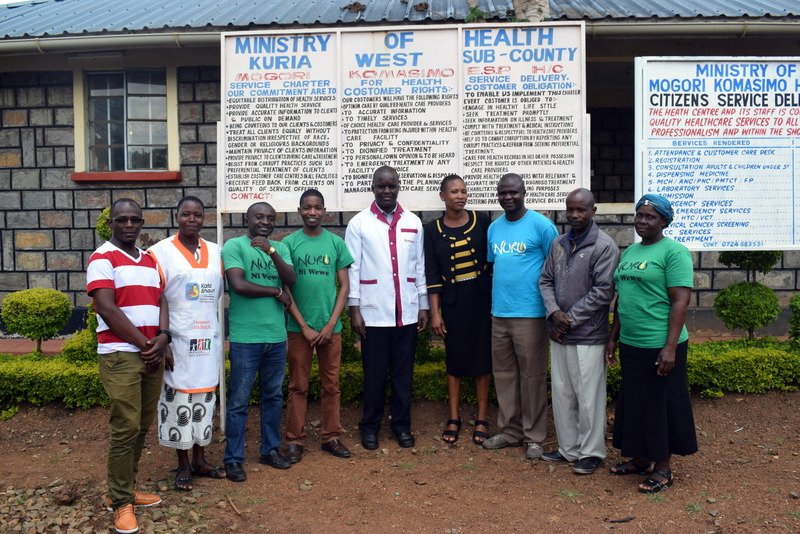 The Nyatira women’s group, a care group from a Nuru Cooperative, met at Kombe Dispensary to discuss exclusive breastfeeding including the importance of involving men in supporting mothers during breastfeeding. 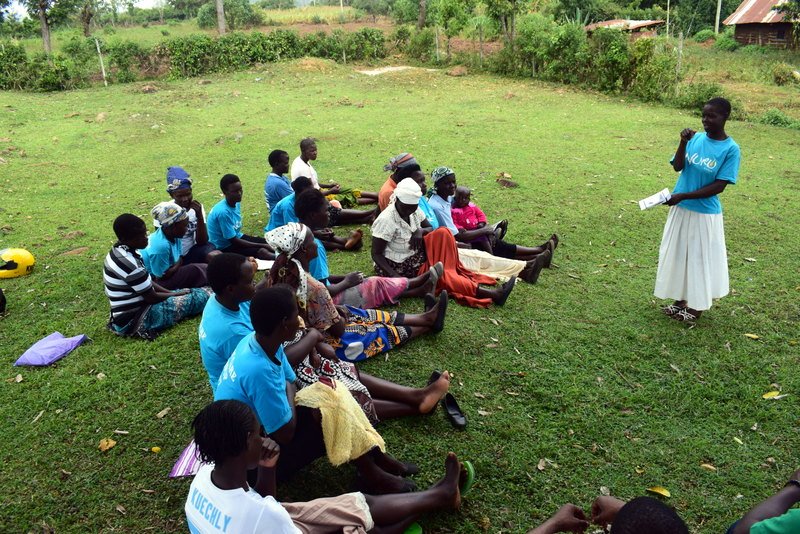 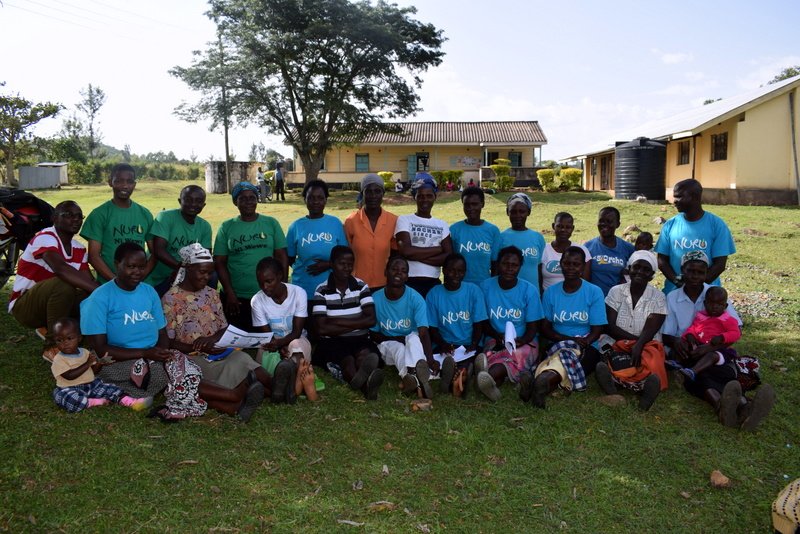 Healthcare Program Manager—Prior to joining Nuru Kenya, Victor served as a a Public Health officer with the Ministry of Health where he led the Community health workers and natural leaders in implementing community health strategy. He has wide experience in water sanitation and Hygiene activities, home based care and support for people living with HIV in the community and maternal and child health. Victor has a bachelor’s degree in Environmental Health Science from Makerere University, Uganda, and certificates in Epidemiology and Biostatistics from the University of Washington/University of Nairobi, and in Project Planning and Management, Dynamic Leadership, Financial intelligence from World Vision.