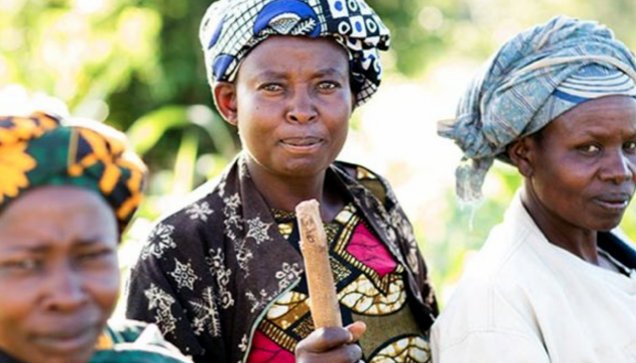 Every year, we find ourselves utterly inspired by the growing numbers of people and companies who are joining our efforts to end extreme poverty. Two years ago, Sevenly clothing company hosted a campaign to help raise funds to further our work, and last year, CaseCrown named Nuru its giving partner for the month of December. This year, with the holidays just around the corner, Nuru is incredibly honored to be one of three charities to be honored by Balsam Hill, the leading provider of high-quality, realistic artificial Christmas trees.

Thanks for being Nuru!