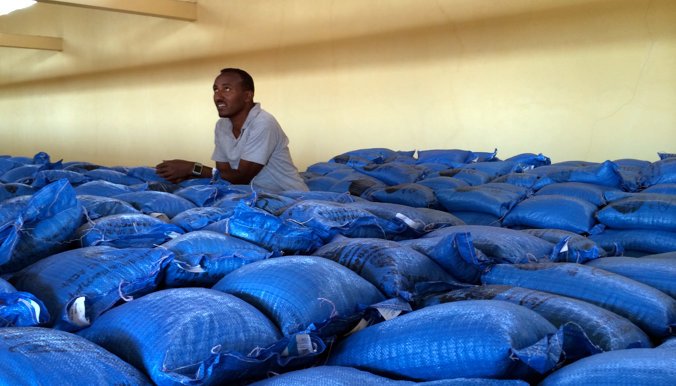 The Nuru Ethiopia Agriculture Team has been busy preparing to issue the first round of farm input loans for 2015. This is a year of huge growth for the Agriculture Program, where they are aiming to triple in operational area and number of farmers reached. Over the first three months of 2015, the team has finalized loan repayment and market linkages operations, guided six new cooperatives through the registration process, collaborated with the Financial Inclusion Program to legally register women savers in three cooperatives, and have created and executed the planning process for agriculture input issue for the nine cooperatives which they will work with this year.