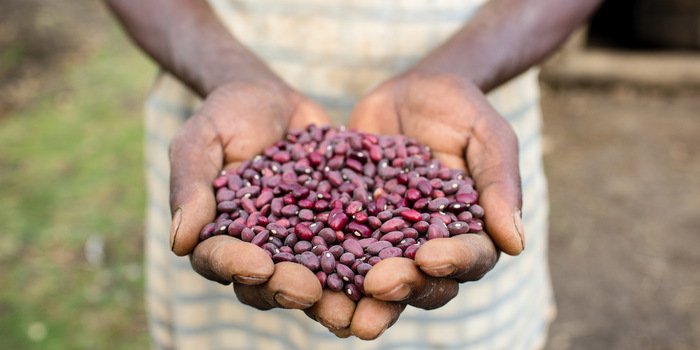 In this update, I introduce Nuru International’s Agriculture Program Specialist for Ethiopia, Mackenzie Knowling, . Before I do so, let’s review where we’ve come from and where we’re at currently.

Nuru International started working in Kuria, Kenya in 2008. To further scale, develop and prove the Nuru Model in a context outside of Kenya, Nuru International started a country expansion initiative. In 2011, Nuru International carried out the bulk of the country selection process, including studies, scouting visits and deliberation of a country scaling proposal. In 2012, after consolidating the Ethiopia expansion proposal, plans were further developed, and administrative and physical groundwork was carried out. In 2013, the first full team deployed to Ethiopia to design the Agriculture Program through an intensively facilitated design process of co-creating solutions together with local staff and the community. In 2014, the Agriculture Program in Ethiopia was implemented in partnership with three cooperative societies and 488 farmers to plant and harvest the core crops of maize and beans.

Highly competent teams and individuals within Nuru Ethiopia and Nuru International are credited with completion of major milestones and successes to date. Local teams joined Nuru Ethiopia in its concept phase and brought theory into practice through the design and implementation of the Agriculture Program. This laid the ground work for designing the Financial Inclusion Program in 2014 and the Healthcare and Education Programs by 2015. International staff have been a strong support pillar in this process. As the outgoing Program Specialist for Nuru International in Ethiopia, I want to recognize the work of Douglas La Rose during 2013-2014. He leaves the incoming Program Specialist with a capable team and foundational program design.

In the coming years, the Nuru Ethiopia Agriculture Program will be continuing on the path to increased impact, scale and sustainability. The program seeks to increase crop yields, food security and income. Scale will be reached by expanding within Boreda woreda according to an established, smooth and replicable process. Leadership sustainability will be fostered with local staff and cooperative leaders. Financial sustainability will be consolidated through consistent and prudent management of business affairs of cooperative societies.