The 2016 long rains season has begun with great expectations for maize farmers like Eunice in Kuria, southwest Kenya.

Eunice Maroa has attended the trainings in readiness for the season. She has planted maize and millet as her preferred crops. 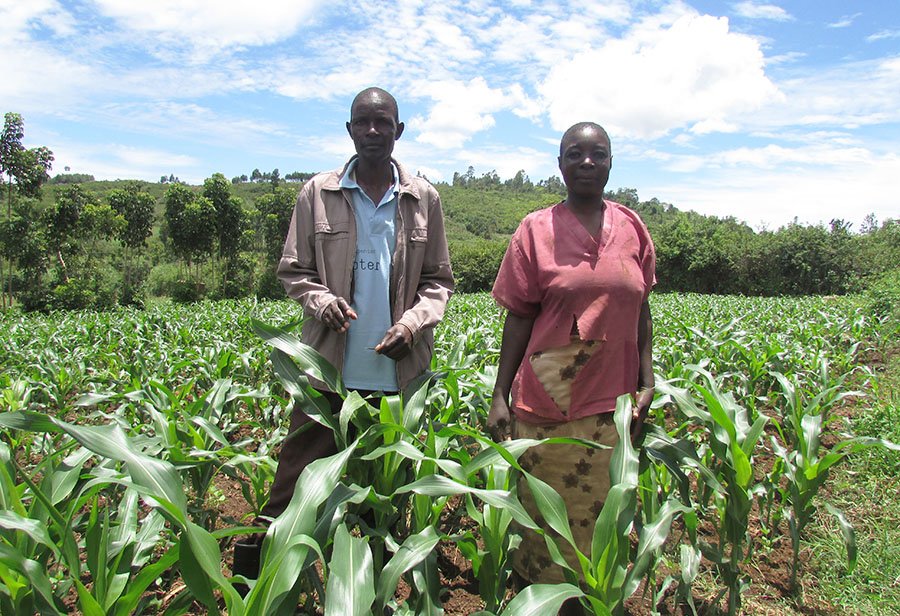 Both her maize and millet are already doing great and she has just applied her first top dressing application of fertilizer. Her farm is free of weeds and she is excited.

Eunice has begun her continuous loan repayment though the mobile cashless system and hopes to clear her loan before harvest. 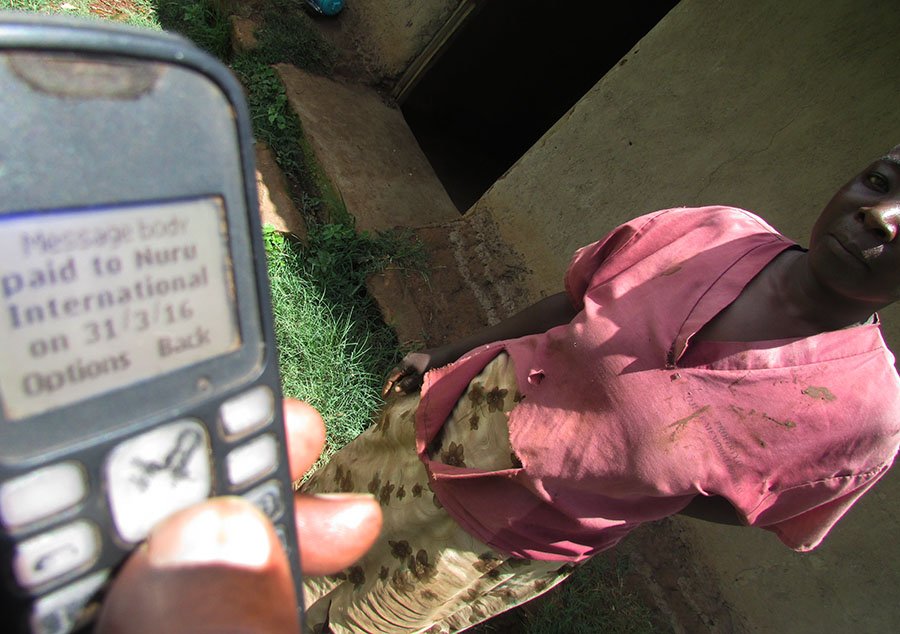 Nyamohanga is equally excited to have his first season with Nuru Kenya. After having attended base education and learnt about Nuru, he joined the Watami cooperative in Kuria East and paid the registration fee. Through the cooperative, Nyamohanga was able to get the high quality inputs on loan. 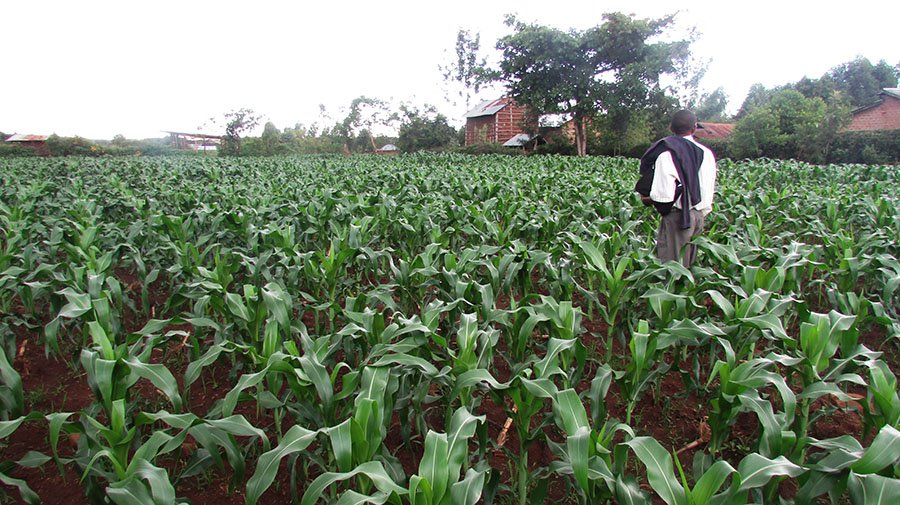 He attended the trainings and already realized so many new things he was not doing before. Along with his group members, he is trying out the new farming techniques and already beginning to see a big difference. His maize stands out among his neighbors and he always has to explain to his neighbors how he did it. 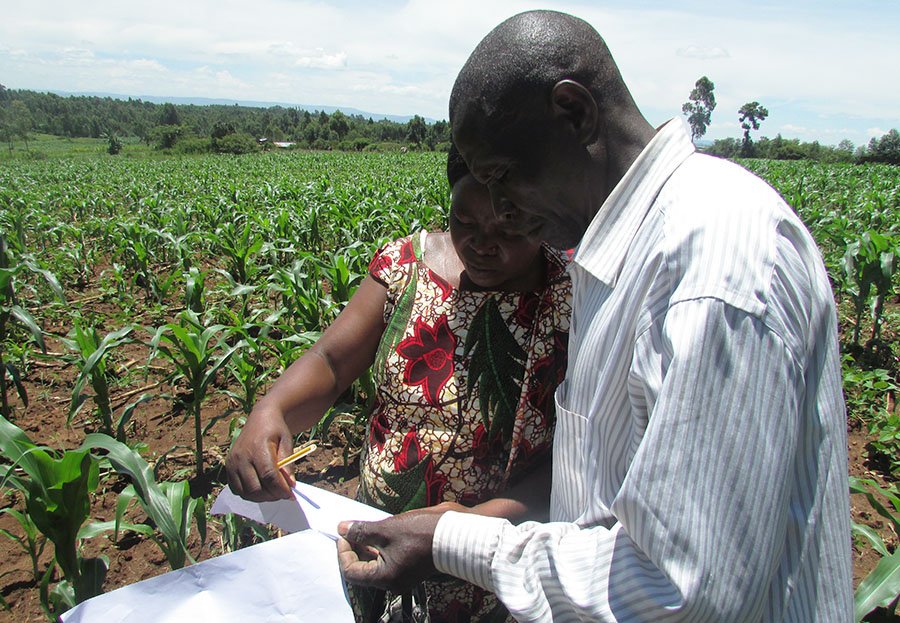 Nuru Kenya Agriculture helps farmers increase food security and agricultural income by increasing crop yields. In furthering this goal, Nuru staff offer agriculture inputs on loan, technical training, extension services and market linkages for the production of maize, millet and sorghum. We refresh the farmers by training them on site selection, ground preparation and planting training. Much emphasis is given on the crop to crop spacing and inter-row spacing.

As the rains continue we look forward to a great season.

Nuru Kenya Agriculture Program Manager — Tom joined Nuru Kenya in May 2012 as the Agriculture Program District Manager. Previously, he worked on the System (HDSS- Webuye) VLIR Belgium Project as a Field Supervisor for Health Demographic Surveillance for four years. He also served as a Field Officer for Innovation for Poverty Action (IPA). Tom graduated with his BS in Forestry and Masters in Soil Science from MOI University. His professional accomplishments include conducting a soil survey for the entire Kuria West District and earning certification in project management and monitoring and evaluation. Tom is passionate about helping farmers in poverty improve their farming systems.