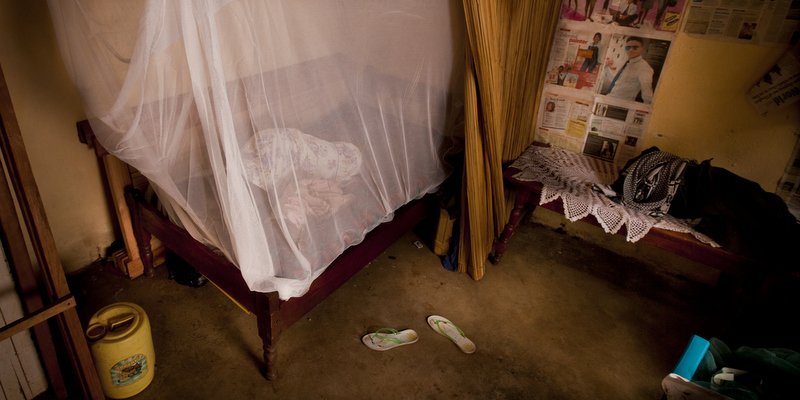 On #WorldMalariaDay and every day, Nuru Kenya works to #EndMalaria 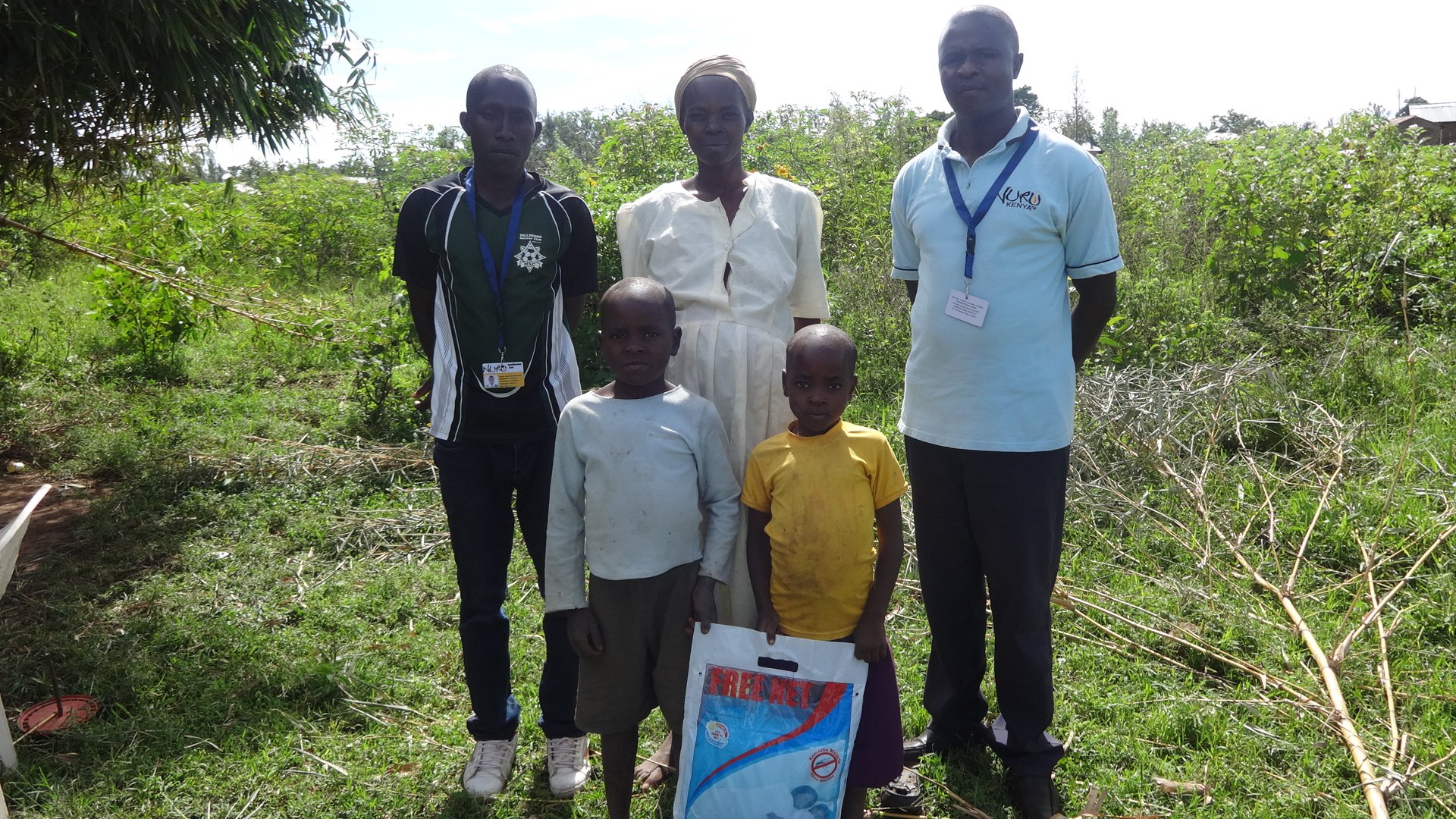 World Malaria Day is observed annually on April 25 to raise awareness of the global effort to control, prevent, and ultimately eradicate malaria. World Malaria Day, which was first observed in 2008, developed from Africa Malaria Day, an event that had been observed since 2001 by African governments.[i]

Malaria remains the top cause of both mortality and morbidity in Migori County, Kenya as reported in the Migori County Health Strategic and Investment Plan 2013-2017. Nuru Kenya is focused on raising awareness about malaria prevention through encouraging and educating Nuru farmers on the importance of sleeping under long-lasting insecticide nets.

Globally, in 2015 there were an estimated 212 million cases of malaria as reported by the World Health Organization (WHO), yet it is an entirely preventable disease. Tragically, WHO reports “the burden was heaviest in the WHO African Region, where the region was home to 90% of malaria cases and 92% of malaria deaths”.[ii]

Communities living in the remote, rural Kenyan region of Kuria West, Migori County experience malaria disease because of factors like failing to sleep under long-lasting insecticide nets, lacking access to basic health services because they are too distant or costly, insufficient knowledge of malaria prevention measures, and being unwilling to seek treatment services at local health facilities.  Also, some community members who receive treatment for malaria do not adhere to prescription drug instructions, leading to reoccurrences of the disease. Sadly when these factors are not addressed, they can result in death.

Before the Nuru Kenya Program started, the Kuria West community routinely suffered from malaria outbreaks and the stories relayed from the field indicated a knowledge gap played a major role in the spread of the deadly disease.

After working for years with the Kuria West community members, Nuru Kenya’s Healthcare Program has helped farmers adopt simple and practical ways to prevent the disease.

Nuru’s Trained field staff meet farmer household members regularly, and through a tailored, interpersonal communication approach they educate members on malaria prevention measures like sleeping under long-lasting insecticide nets and referring those with malaria signs and symptoms to public healthcare facilities for care and treatment. 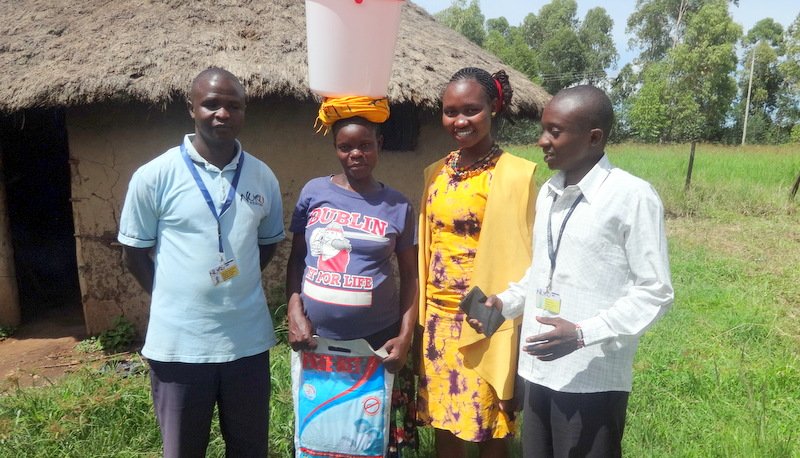 Nuru household members and the Healthcare staff pose for a photo after a home visit.

This critical initiative is saving lives. A field staff member named Itaroro says, “I am very excited that the farmer household members understand that malaria is not caused by eating mangoes, bananas, and pawpaw but it is caused by female anopheles mosquitos (plasmodium falciparum). Also, the tailored interpersonal communication has brought positive changes as members are able to clearly understand causes, signs and public health measures to prevent malaria.”

The program also educates farmer families on environmental strategies like draining stagnant water which can harbor the disease-carrying mosquitoes and also clearing bushy areas within farmers’ household compounds. The Nuru Kenya healthcare team also educates expectant mothers and assists them in attending antenatal care clinics so they can receive doses of preventive malaria treatment and long-lasting insecticide nets. All these measures are geared toward fighting malaria in rural communities.

On #WorldMalariaDay, Nuru Kenya recognizes and appreciates the commendable efforts put forth by local leaders and the ministry of health in fighting to end malaria in the community, and it joins the world community in encouraging other stakeholders to help #EndMalaria once and for all.

Healthcare Program Manager—Prior to joining Nuru Kenya, Victor served as a a Public Health officer with the Ministry of Health where he led the Community health workers and natural leaders in implementing community health strategy. He has wide experience in water sanitation and Hygiene activities, home based care and support for people living with HIV in the community and maternal and child health. Victor has a bachelor’s degree in Environmental Health Science from Makerere University, Uganda, and certificates in Epidemiology and Biostatistics from the University of Washington/University of Nairobi, and in Project Planning and Management, Dynamic Leadership, Financial intelligence from World Vision.