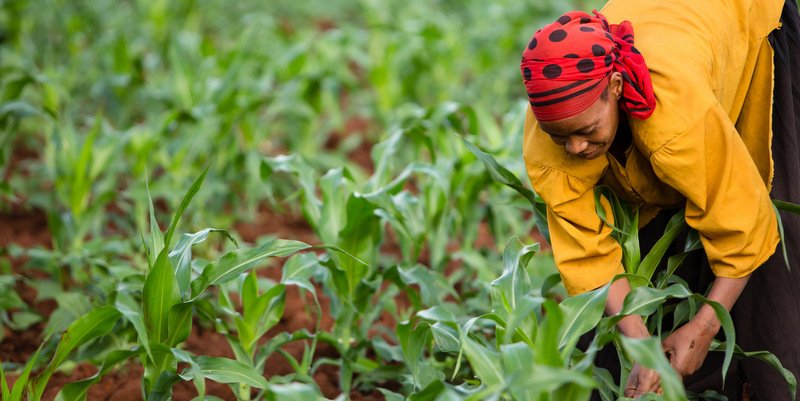 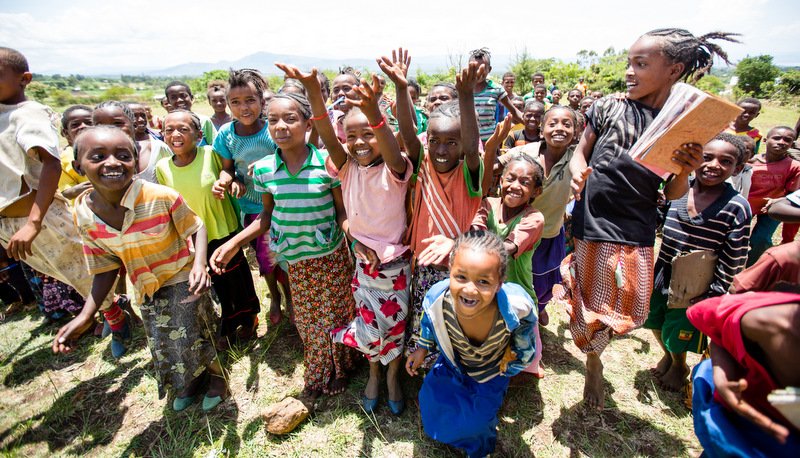 Strategic Partnership Director — Billy has spearheaded our Strategic Partnerships since the organization's inception and catalyzed Nuru's growth from a handful of volunteers to thousands of poverty fighters. As Nuru’s lead advocate and storyteller, Billy has been invited to share at events around the country. Billy is as passionate about ending extreme poverty as he is about his home state of West Virginia. You can follow Billy on Twitter @chanchanchepon.